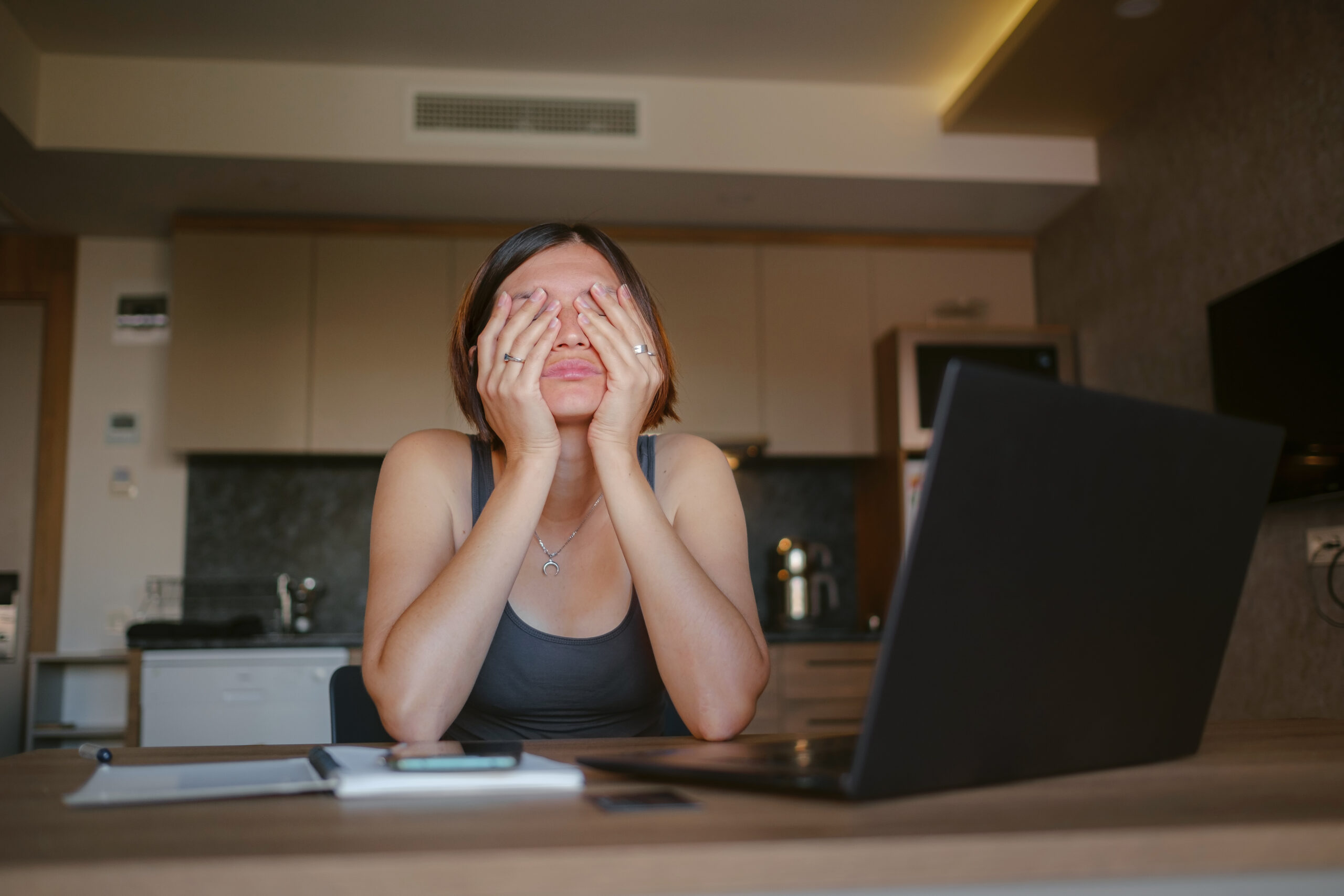 Have you ever woken up after a night of drinking and your head feels fuzzy? You could be experiencing hangover brain fog. While we usually anticipate a headache or nausea after a night of too many cocktails, a cloudy mind can be more difficult to shake off.

Brain fog is typically a symptom of an underlying medical condition, and it causes your brain to feel, well, foggy. You’ll have trouble focusing, and it will be difficult to have mental clarity. It can be scary to wake up and feel like your brain isn’t working properly, and you may be wondering if you’ve done permanent damage. In this article, we’re going to go over what brain fog is and how you can prevent it after a night out.

What is hangover brain fog?

Simply put, hangover brain fog is exactly what it sounds like. After a night out, you wake up and your brain feels foggy. You can’t concentrate, and nothing you do seems to shake it. Some of the most common symptoms of brain fog are:

If you are hungover, brain fog is probably not the only symptom that you’re dealing with. Between being foggy brained and hugging the toilet, it may seem like it will never end. Brain fog can seem scary, but it’s important to remember it’s not a medical condition. It’s a symptom, such as from drinking too much alcohol. Don’t worry, there’s a reason you’re dealing with a cloudy head and it’s not going to last forever.

Why do you get brain fog when hungover?

When we think of reasons why a hangover happens, the first thought is typically dehydration. While dehydration does play a role, there are several other things that can happen to your body after an evening at an open bar.

Another thing to consider is that a hangover is caused by inflammation in the body, which can spread to the brain. This inflammation can not only cause headaches, but symptoms associated with brain fog. So, if you’ve woken up and can’t even focus on your favorite Netflix show, you’re probably looking for a solution.

How to get rid of brain fog after drinking alcohol?

If you’re dealing with the dreaded brain fog, don’t worry! There are several things you can do to remedy the situation. It won’t be as easy as popping some ibuprofen, but we’ve put together some suggestions.

Give Your Mind Some Exercise

When you have brain fog, it might feel like you can’t think. One way to get rid of hangover brain fog is to give your brain some much needed exercise. We don’t mean doing intense math problems, but perhaps a puzzle game on your smartphone. If you like crossword puzzles, that can help too. We know you’re hungover, so don’t push yourself!

Get Some Fresh Air

This is a great choice no matter the state of your hangover. Getting fresh air will clear your mind, so get out there and take a deep breath. Not to mention the vitamin D from the sun should put a kick in your step!

We know the last thing you want to do after a night of drinking is get off the couch, but practicing mindfulness can help you destress. Many people experience ‘hangxiety’ along with brain fog while hungover. Taking deep breaths and stretching can relieve anxiety and clear your mind.

Practicing yoga or meditation during a hangover can help relieve anxiety symptoms as well as brain fog. A study showed that even a few minutes of meditation can improve concentration.

One of the best ways to eliminate hangover brain fog and other symptoms is to get enough sleep. If you don’t sleep enough, your hangover symptoms may be worse. So, if you can, try to go back to sleep if you’re dealing with brain fog. Use a sleep mask, a white noise machine and black out curtains when going to bed late. That way, you won’t be disturbed by the sun shining after a night out.

Do Not Drink Coffee

When you’re hungover, you’ve got no energy. The first thing on your mind is probably a hot cup of java to get you going. If you’re dealing with hangover brain fog, it’s best to stay away from the hot bean juice. The caffeine can increase your heart rate and make ‘hangxiety’ symptoms skyrocket.

Some may tell you to sweat it out, but we don’t advise hitting the gym. When you have hangover brain fog, you’re more at risk of having an accident. You’re also already dehydrated, and the sweating can make hangover symptoms worse.

Brain fog combined with a hangover will make you clumsy, so it’s best to stay away from workout equipment such as treadmills. The gym will still be there tomorrow, it’s better to be safe than sorry.

How long does it take to recover from hangover brain fog?

If you’re experiencing hangover brain fog, you might be scared it’ll never go away. The good news is that it will, but it may take some time. It all depends on the severity of the alcohol consumption.

For example, if you have been drinking heavily for quite some time, you may experience a longer period of brain fog. Consistent drinking can alter the chemistry of your brain, and for some people this could mean brain fog. Think about how you have felt after a weekend of going out every single night. Your hangover symptoms may linger longer since you drank more alcohol.

So, the short answer to this question is that it depends. Typically, it will clear up within a few days but it could linger. Take care of yourself and stay away from alcohol for a while if brain fog is becoming an issue.

Is hangover brain fog a sign of damage to your brain?

When it comes to hangover brain fog, it should go away quickly once you get some rest and hydrate. If it doesn’t go away, it may be a symptom of another condition that should be looked at by your doctor.

If you’re concerned about hangover brain fog, the only way to truly avoid it is to abstain from drinking. We understand that’s not always possible and we want you to have fun! Drink in moderation, stay hydrated, and be safe!

Why Do Hangovers Cause Headaches?