If you’re someone who’s looking for vitamins which cure a hangover, you’re probably already pretty clued up and know that certain ingredients can really take the edge off hangovers.

Some people prefer to go down the medicinal route and take acetaminophen/paracetamol and mix it with some ibuprofen. However, we all know these only work to a certain extent and can have unwanted side effects.

So which vitamins and amino acids are good for hangovers and how do they work?

In this article, we’re going to cover some of the best vitamins and amino acids that can help maintain normal liver function and replenish antioxidant stores.

To understand how vitamins and amino acids work for hangovers, we first need to go over how alcohol affects your body in the first place.

When you drink, alcohol levels increase in your bloodstream and your liver works to break this down and clear it from your system.

Your liver typically breaks down alcohol at a rate of 1 drink per hour (this can change a lot depending on size, weight, and gender). As alcohol levels start to rise, so do the toxic by-products of alcohol metabolism.

One of the main by-products is called acetaldehyde which is a highly unstable molecule. It breaks down to form free-radicals which damages the cells it comes into contact with.

This process is damage is known as “oxidation” which you’ve probably heard a lot about all over the media.

Oxidation is neutralized by antioxidants.

And you get antioxidants from the food you eat. Your liver also produces antioxidants naturally. However, in periods of overindulgence, this process is overrun which leads to a buildup of toxic by-products which wreaks havoc on your insides.

Now that the science is out the way, let’s see which vitamins and amino acids could potentially help restore this balance.

The best vitamins for hangovers

B-Vitamins are probably one of the most important groups of vitamins for hangovers. They are essential for regenerating the enzymes in your liver which break down alcohol.

This is particularly the case with Vitamin B1, B2, B3 and B6.

The B-vitamins are co-factors in the metabolic processes that occur in your body. Without getting bogged down in the science, they are crucial in breaking down the things we eat to produce energy. And to our liver, alcohol is seen as an energy source that goes through the same processes as other things we eat.

The B-vitamins mentioned above are water-soluble which means your body doesn’t have great stores of them. You need a certain amount every day to keep your bodies normal metabolic processes from functioning.

That being said, in healthy individuals, you will have a 3-5 year store of vitamin B12. Therefore, this B-vitamin is unlikely to be of much use.

In fact, studies have shown that vitamin B12 levels are unchanged in alcohol intoxication. 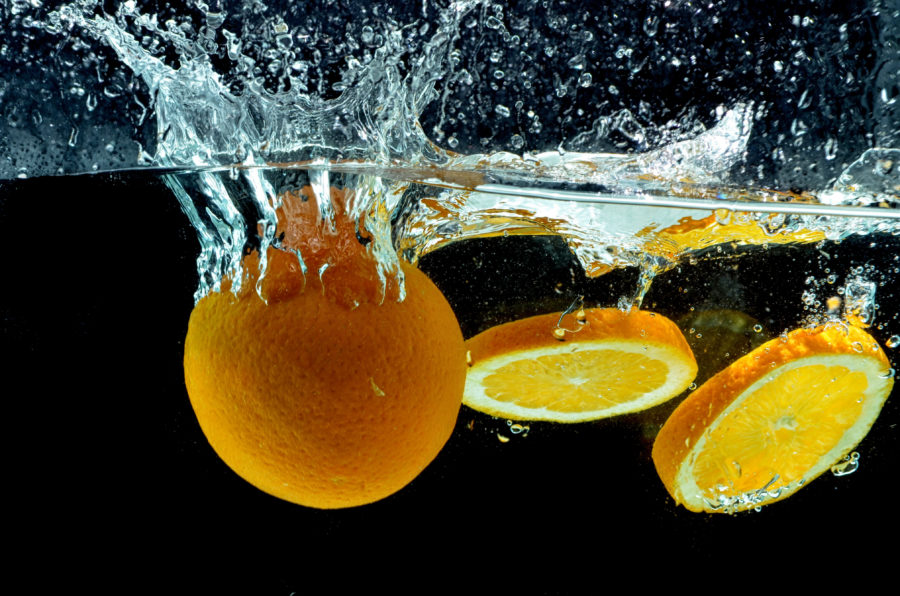 We all know about vitamin C being good for the immune system. However, did you know that vitamin C is also an important antioxidant?

Antioxidants neutralize “free-radicals” which we mentioned earlier and make sure they are cleared before they cause cellular damage.

An old research study from the 1980’s looked at giving vitamin C to their test subjects along with alcohol to see whether it had any effect on blood alcohol concentrations.

Interestingly, they found that vitamin C cleared alcohol faster as well as improved their test subjects reaction times and coordination.

Vitamin E’s major function in your body is to act as an antioxidant to protect your cells from oxidative damage. In addition to this, it can regenerate used up vitamin C so it can be re-used.

A research group from India found that vitamin E was protective against alcohol-related liver damage in mice.

However, it’s important to stress experiments in mice can’t be directly compared to humans.

Choline is important for liver health and you’ll find it in most liver supplements. The reason is it’s essential for the breakdown of fatty acids in the liver.

It is also needed for the production of acetylcholine which is a major neurotransmitter for memory, mood and muscle control.

There are a few amino acids that deserve a special mention alongside the vitamins which really help with some key symptoms of a hangover.

N-acetyl-cysteine, Also known simply as NAC, is used all over the world in hospital emergency departments.

It’s used as an IV drip for acetaminophen/paracetamol overdose. It’s so powerful that when given early enough after an overdose, it completely protects the liver from the damaging effects on the liver.

The reason it works as a powerful livet detoxifier is that NAC is one of the main building blocks of an enzyme called Glutathione.

And Glutathione is the most powerful antioxidant known in your body.

At the moment, there are conflicting research studies for the use of NAC in liver health. Some have shown it to be protective in alcohol-induced liver damage and others have said it doesn’t make a difference. 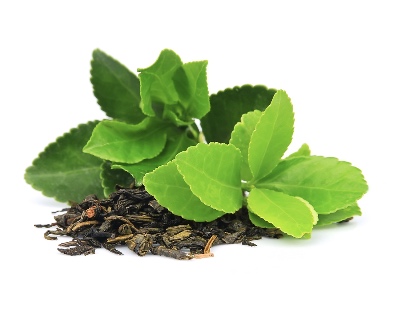 This amino acid is found almost exclusively in green tea and studies have shown that it has direct effects on the brain by relaxing the mind.

Hangovers are associated with shakes and can leave you feeling anxious.

L-Theanine has been shown to increase brain alpha waves which are a pattern of brain activity that induces a sense of wakeful relaxation.

You’ll find L-Theanine as a key ingredient in nootropic supplements which have perceived health benefits for your mind in terms of focus and concentration.

You may be familiar with this ingredient as it’s included in most energy drinks. The most famous of which is Red Bull.

It’s an amino acid which crosses the blood-brain barrier directly. This means that it doesn’t need to processed by our liver first and therefore acts quickly on the brain.

Its effects include improving mental performance and has particularly strong effects when taken with caffeine. It’s probably why red bull gives you wings?

Reduced mental performance is probably one of the main symptoms of a hangover. That sluggish, slow and lackluster drive is an absolute killer.

All of the vitamins and minerals you have in your body work together with natural metals and minerals to keep things functioning. You can imagine minerals as the cogwheels that turn the motors of metabolism.

You’ll normally get all the minerals you need if you have a healthy balanced diet, but drinking alcohol can deplete them pretty quickly.

This is because alcohol is a diuretic.

Essentially alcohol makes you pass more urine. We all know the feeling… once the seal is broken, there’s no holding back!

Along with water, minerals can be lost in your urine. This is particularly the case with magnesium which has been shown to drop with alcohol consumption.

Do vitamins work for hangovers?

Alcohol affects your body in many different ways and vitamins / amino acids can help restore what’s lost in addition to supporting your livers normal functions.

Whether they actually work to reduce hangover symptoms specifically is still up for debate.

At present, there aren’t any good studies which have looked at these natural alternatives as a hangover cure.

That being said, there are thousands of positive reviews online for hangover supplements which almost always contain a selection of vitamins and amino acids.

Therefore, at present, the evidence is anecdotal and more research needs to be done for a definitive answer.

How to take vitamins and minerals for hangovers

If you’re considering trying vitamins and amino acids for hangover prevention, it’s best to take them just before your first drink or after your last.

The reason is, if these ingredients were to have any effect on your hangovers, they will need to work as soon as your liver starts producing the toxic by-products of alcohol metabolism.

Waking up the next day hungover and then trying to take vitamins and amino acids are likely to have no effect.

This is because by this stage the damage has been done and only time will cure your hangover.

When it comes to adding all these ingredients to your hangover cure ritual – there are a few different ways to do it.

Firstly, you could purchase all these ingredients individually and take them separately.

Our preferred option is to take a supplement which combines them all in one at the correct doses. There are many different hangover pills on the market today which include these ingredients.

Taking vitamins as a hangover cure remedy can definitely help, but its certainly not a magic cure.

Sensible steps such as drinking less, keeping well hydrated and eating before you go out are key to preventing the worst hangovers.

And let’s face it – getting a hangover in the first place means you’re probably overdoing it.

That brings us to the end of our look into vitamins and amino acids for hangovers.

We’ve covered some of the science behind how alcohol affects your liver and how certain vitamins and amino acids have antioxidant properties which may help protect against oxidative damage.

It’s important for us to reiterate that taking vitamins and amino acids are not going to cure your hangover. In addition, the research into this area is sparse at best and needs a lot more evaluation.

Aside from vitamins and amino acids, there are several other herbal ingredients which have been shown to help with hangovers.

If you’re looking for a supplement that combines the vitamins and amino acids mentioned above, follow the link below to find out more.

Turmeric For Hangovers – Does It Work?