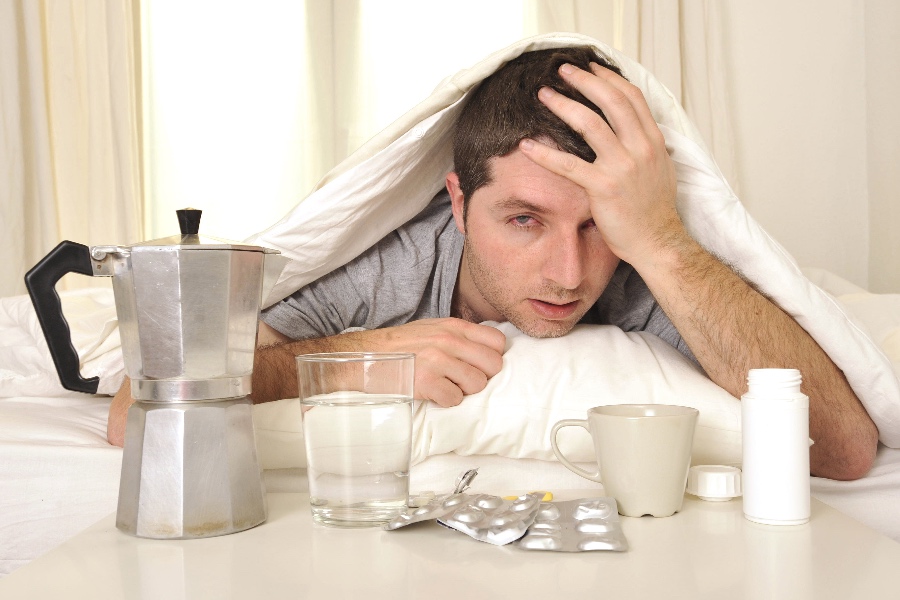 Hangovers and nausea are a real problem for many people. Sometimes even drinking small amounts of alcohol can leave people feeling sick. But why does it happen? and more importantly, is there a way of help alleviate it?

Although the science behind hangovers is still fairly lacking, there are a few methods of getting rid of that nasty sickness.

But first things first, we need to look into why we get a dodgy stomach in the first place. Understanding the root of the problem can help in finding a good remedy.

Waking up with an unsettled stomach is part and parcel of drinking but it shouldn’t have to be. Everyone has different advice about how to stop it, how to fix it or how to never have it again but sometimes information can be confusing.

What can we do?

It’s the twenty-first century, it’s about time we worked out how to have a good night out without suffering the consequences.

In this article, we will break down the simple reasons why we feel so nauseous the day after drinking and what you can do to help get rid of it.

By looking deeper and working to understand what causes these symptoms. The biology and science behind it all — it’s actually simple to identify a few clever ways to help ourselves feel better.

Why does alcohol make you feel sick?

There isn’t a simple answer to this question as alcohol affects the body in several ways. so we’ll get straight into all the different ways it can make you feel nauseous:

Alcohol is a toxin that directly irritates the stomach lining causing inflammation.

There’s a good reason why alcohol kills 99.99% of bacteria in your favourite hand sanitzer. Of course, the type of alcohol used in cleaning products is different to the alcohol you consume, however, it’s still a toxic substance.

After a night of drinking, the stomach is left in a fragile state as alcohol causes irritation of the lining.

The stomach pushes food into the intestines in rhythmic motions a few times every minute. This process is known as peristalsis and its slowed down by alcohol, meaning that food sits in your stomach for longer than usual.

In response to the irritation and inflammation, the cells lining the stomach produce more acid.

Increased acid production, inflammation of the stomach lining and delayed stomach emptying all go hand in hand to leave you feeling queasy.

Alcohol is a diuretic, which causes us to urinate more and, consequently, expel more electrolytes (essential salts and minerals) than the body needs. This makes us dehydrated and not quite on top form: we may be tired, listless, lacking mental acuity and even dizzy.

Although dehydration isn’t an exact cause of nausea, it can certainly add fuel to the fire.

When the thought of putting anything into our mouths makes us want to heave, then this is when things get a little tricky.

so the trick is always to try and prevent it from happening in the first place. Once the damage is done, its hard to recover. However if its a little too late already, then these are a few tips to take on board: 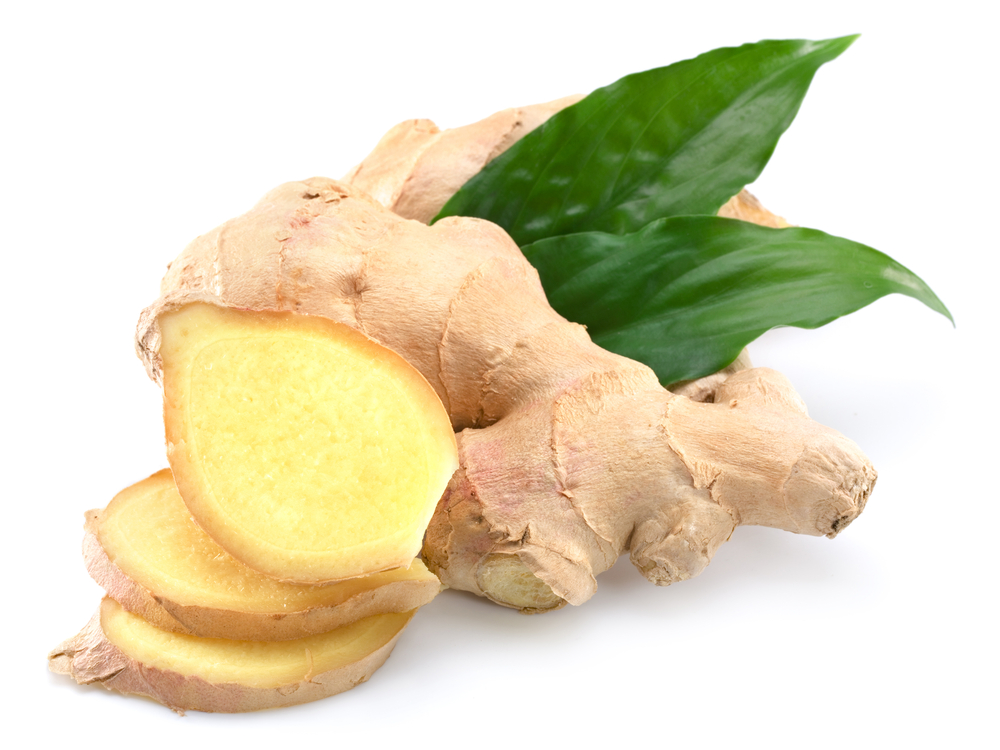 Ginger has been used traditionally for all sorts of things from joint pain to anti-sickness remedy. and for good reason too!

Several studies have shown that the active ingredient in ginger, called gingerol, has anti-oxidant and anti-inflammatory activity.

Doctors still recommend that pregnant women with morning sickness to take ginger first line to help their symptoms because it’s safe to take and effective.

If you’re feeling queasy after a night of drinking, try sipping on ginger tea which will have the effect of both rehydrating you as well as combating nausea.

If you don’t like the taste of ginger, you can always opt for ginger in capsule form. This has an added benefit of delivering higher, more concentrated doses of ginger. 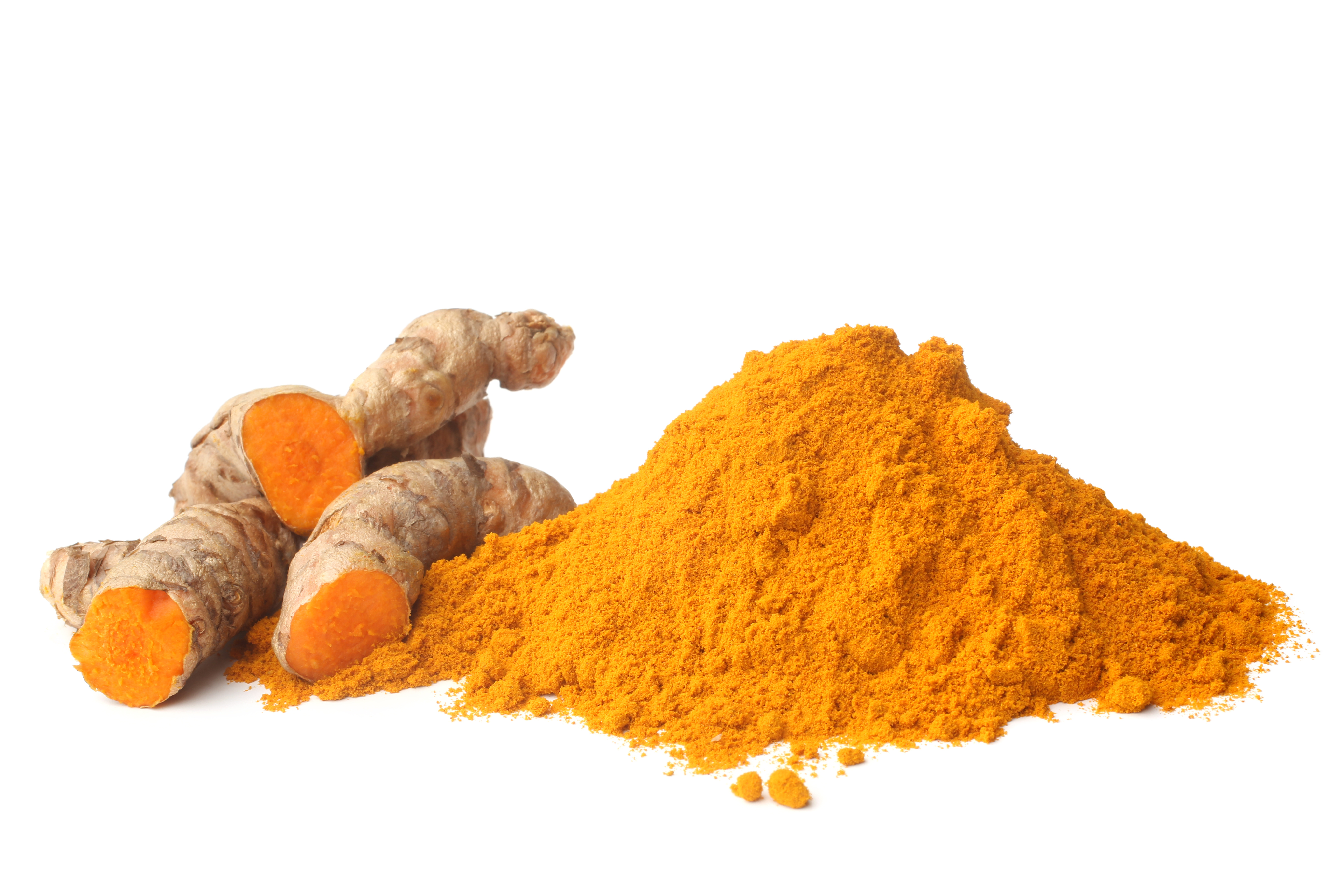 Turmeric is gaining huge popularity recently and you’ll see health stores describing it as the natural anti-inflammatory and an alternative to medications such as ibuprofen.

Anti-inflammatories are useful when hungover as they can reduce the inflammation caused by the free-radicals which are produced from alcohol breakdown.

There’s lots of research going into Curcumin (the active ingredient in Turmeric) that have shown its potent anti-inflammatory properties. The problem is –  only a tiny amount of turmerics good stuff is absorbed by our gut.

Thats why it’s really important to supplement turmeric with Bioperine (Black pepper extract). It has been shown to increase the absorption of turmeric by 2000%!.

Yes, everyone knows that you need to rehydrate after a night of drinking, however getting enough can be difficulty if feeling nauseous.

A good way to get some extra fluids in is by chewing on some ice. This way you get small amounts of fluid while also having a soothing effect on your headache which you are almost certainly likely to have as well.

Seeing as increased acid production is one of the causes of nausea, taking something to counteract this should help. Any standard over the counter anti-acid should help neutralize excess acid.

Everyone has their own way of tackling hangover nausea and some common methods can actually make things worse:

Anti-Inflammatory medicines
Although pain killers like ibuprofen or paracetamol can relieve the pain from your headache, they may further upset your stomach. This is because anti-inflammary medications such as ibuprofen can reduce the mucous lining of your stomach. This leaves your already delicate stomach lining more susceptible to erosion from stomach acid. 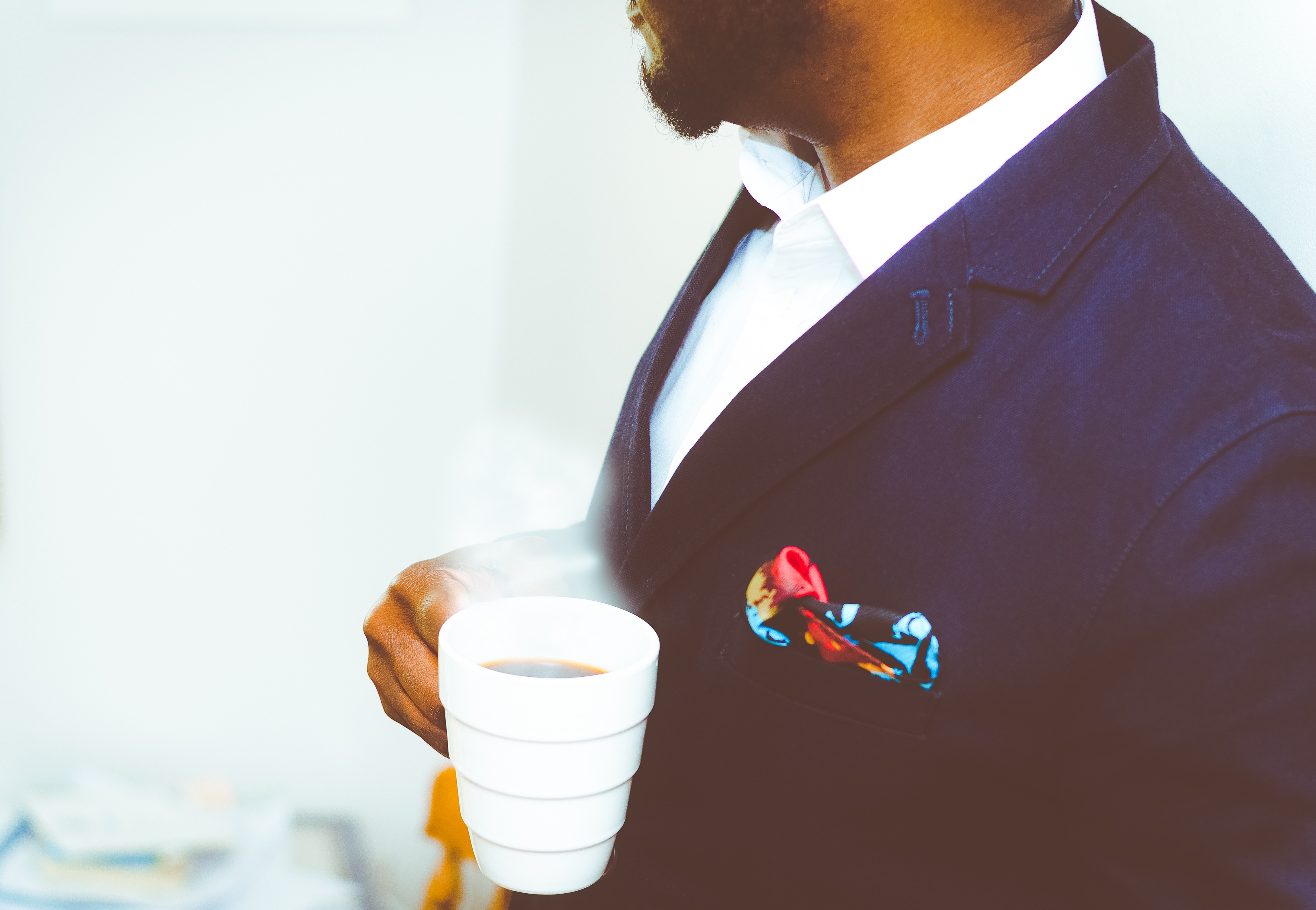 Caffeine
Reaching for the coffee mug in the morning seems like a logical way to perk yourself up after a night out. Although you may feel more awake, caffeine can have quite a few negative effects.

Firstly, it’s a diuretic meaning that it makes you pee out more water, therefore worsening dehydration. Secondly, it can increase stomach acid production which is far from ideal

Prevention is key when it comes to hangovers and nausea. The truth is, if you’re feeling nauseous the day after a night out, you’re probably drinking too much for your stomach to handle.

You can always try the tips mentioned above, but they’ll only take the edge off and they’re certainly not a cure.

Always have a meal before going out and drink plenty of water throughout your evening to keep you well hydrated.

Hangover nausea is a common and debilitating symptom. Some people get it worse than others, but its all directly linked to the amount of alcohol consumed.

We’ve covered a few handy tips to help, however, they’ll probably only take the edge off.

If you’re interested in hangover prevention tips, check out our article on natural vitamins for hangovers.

Will Taking a Shower Help a Hangover?