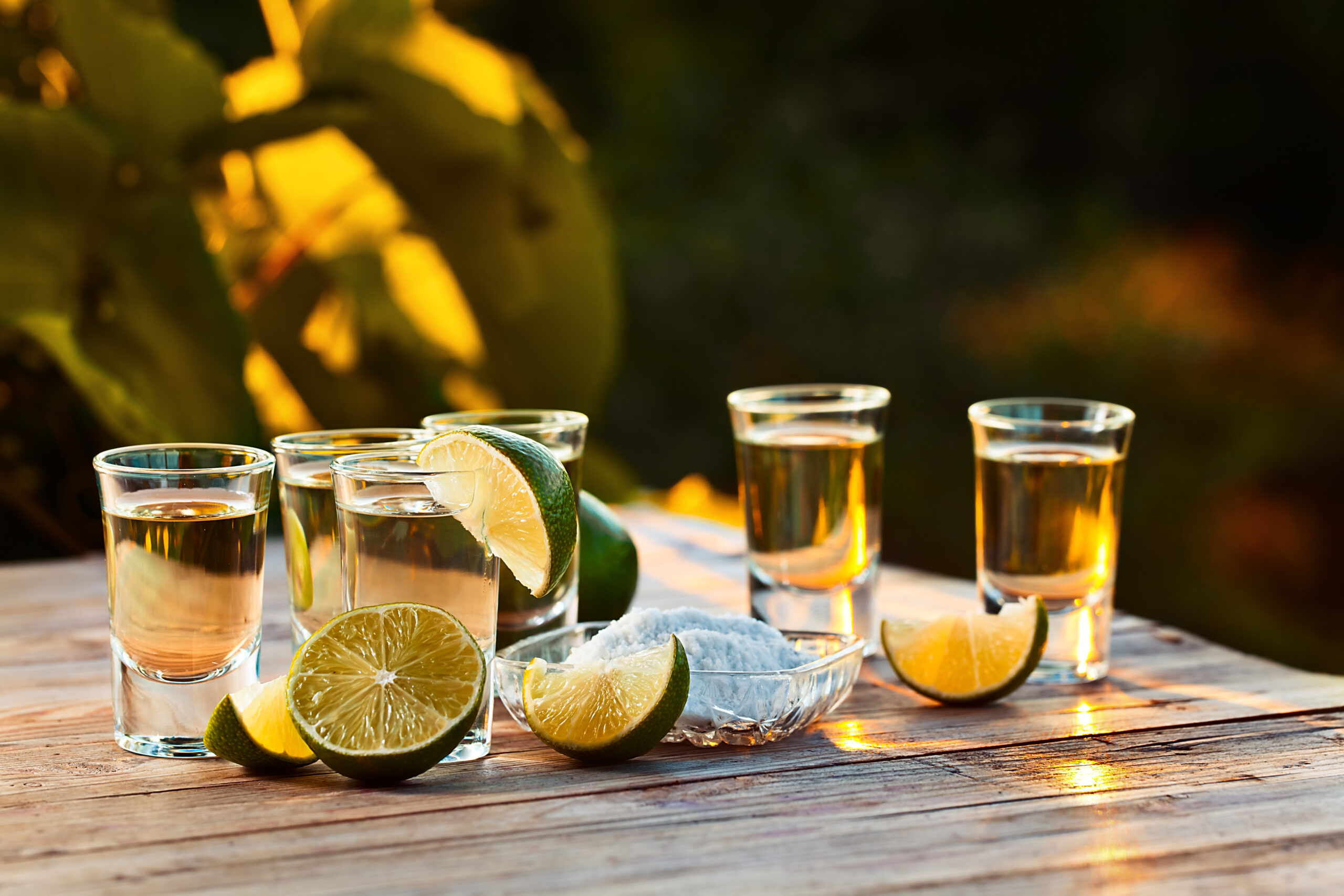 In the world of alcohol, tequila is shrouded in hangover confusion. Some drinkers swear tequila gives you the worst hangover on Earth, while others claim certain types give you no hangover at all. So, which is it?

We’re going to get to the bottom of this before your next margarita happy hour. It is possible that some tequilas may result in less of a hangover than others. Let’s get into it!

What causes a tequila hangover?

First, we must discuss the mystery that is the tequila hangover. Some people claim that tequila will give you the worst hangover of your life no matter how much you drink. We’re talking barfing all day, extreme headaches, never drinking again type of hangovers.

At the end of the day, a tequila hangover is caused the same way as any other: by drinking too much alcohol. Your body can metabolize one drink every hour, so if you drink more than that you’ll become drunk and hungover the next morning. Other factors to consider for a hangover are:

Dehydration is a common hangover association. This is because alcohol is a diuretic, so you lose a lot of fluids during a night of slamming tequila shots. If you aren’t balancing your water intake with the tequila you’re drinking, you can end up with a hangover from hell.

Congeners are another top tequila hangover culprit. They are a pesky byproduct of the alcohol fermentation process. Congeners are considered biologically active, and can cause inflammation in the body resulting in a hangover. Research has connected them back to severe hangover symptoms. Higher concentrations are found in darker liquors, which we’ll discuss more in depth later on.

Another cause of that horrible tequila hangover may be inflammation. This is due to how the body processes alcohol. During metabolization, acetaldehyde is formed, which is extremely toxic and can result in inflammation. So, if you’re drinking alcohol regularly, it could lead to a buildup of acetaldehyde that your body will be struggling to get rid of, which is what brings on hangover symptoms.

Have you ever woken up exhausted after a night of margaritas even if you slept ten hours? This is because alcohol hinders the body’s ability to reach REM sleep. No matter how much sleep you get, you will still feel tired when you wake up.

What are the symptoms of a tequila hangover?

Simply put, a tequila hangover is going to have the symptoms as any other. You may experience worse symptoms if you were throwing back salted tequila shooters all night, but this is the case with any alcohol. So you’ll be dealing with your run of the mill hangover symptoms such as nausea, fatigue, a splitting headache and anxiety.

Will different tequilas give you a different hangover?

If you’re a tequila enthusiast, you should already know that there are several types of tequila. Now that we know a little about what causes a hangover, knowing the difference between tequilas could save you from a debilitating day in bed.

Not to mention, learning about different tequilas is a great way to appreciate what you’re drinking, even if you may not remember most of the night. There is also a theory that some tequilas may give a worse hangover than others. There are four types of tequila to consider.

Silver tequila is your typical clear tequila. It’s bottled right after distillation, so there’s no aging process. Also known as “Blanco” due to its lack of color, this alcohol is made from the blue agave plant.

Silver is an excellent tequila for beginners, and for those looking to avoid a hangover. Since it’s lighter in color, there will be a lower concentration of congeners. It’s also more affordable.

Joven tequilas are a happy medium between silver and gold tequilas. There are several types of tequila that fall under this umbrella. Essentially, Joven Tequila is a blanco blended with aged tequila. This is slightly confusing because ‘Joven’ translates to ‘young,’ but the blend makes it aged. Typically, this tequila will be an amber color, so it’s darker than silver.

In English, reposado means ‘restful.’ In terms of tequila, it can mean rested, or aged. Reposados are aged for at least two months, at the longest a year. This tequila has a mellow flavor and will be a soft golden color. You’ll typically find a reposado choice alongside silver tequila at your local bar.

Taking aging a step further, Añejo tequilas are aged for 1-3 years. The process is done in oak barrels, which gives the liquor more complex flavor notes. If you see someone sipping a neat pour of golden colored tequila at a bar, it’s likely an Añejo.

Which tequila will have the worst hangover?

When you look at the different types of tequilas, consider the factors that play into a hangover. One of the biggest to look at is the color. Remember that darker liquors usually have higher concentrations of congeners. So, theoretically, sticking to a clear silver tequila may result in less of a hangover.

If you’re trying to avoid a horrible hangover, try to stay away from golden and amber tequilas. They will likely be higher in congeners, thus resulting in worse hangover symptoms. We know they’re tasty, so sometimes the hangover is worth it.

Is a tequila hangover actually different?

Now for the question on everyone’s mind. Is a tequila hangover actually different? No, not really. Drinking any alcohol puts you at risk for a hangover. If you drink silver tequilas, you may be able to get around some symptoms, but a hangover is still inevitable.

Can you drink tequila and not get a hangover?

We have some bad news. While you might get lucky and not have bad symptoms the next day, drinking any type of alcohol will lead to a hangover. The only way to completely avoid it is to abstain from alcohol altogether.

Drinking enough of any tequila can give you a horrific hangover, so be sure to pace yourself and stay hydrated!

To answer the burning question, yes, tequila will give you a hangover. Once the hangover has settled in, the best thing you can do for yourself is rest, hydrate and don’t drink more alcohol. While you’re out, pacing yourself and having water in between drinks can help you to not drink too much.

The bottom line is that if you plan on drinking tequila, a hangover can be right around the corner. A hangover means that you may have drank too much, and to avoid it again don’t drink. When you’re hungover after too much tequila, be kind to yourself and make sure to hydrate! As always, please drink responsibly. Cheers!

The Best Items for a Hangover Recovery Kit

What Alcohol Gives You the Least Hangover?

How Long Can Hangovers Last?