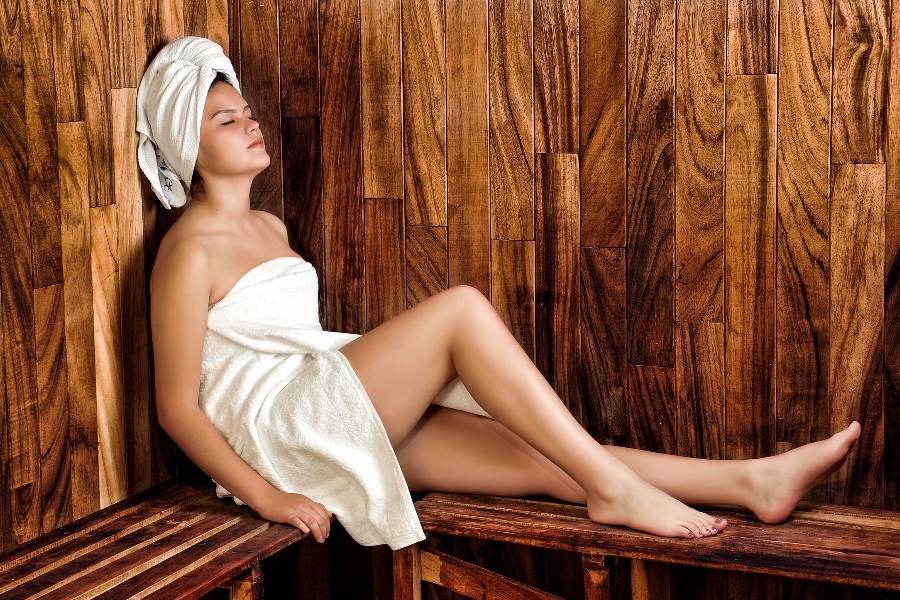 Saunas are a popular hangover remedy used by many to flush out the toxins produced after drinking alcohol.

“Sweating out a hangover” is a common tactic used by many to feel better after a few too many drinks at happy hour.

Some people go for a run, whereas others go for a sauna instead to achieve the same result.

But is a sauna actually good for a hangover?

In this article, we’re going to look at the science behind how saunas affect your body and whether it works as a hangover cure.

To appreciate whether a sauna will help hangovers, we first need to go over how alcohol affects your body:

One of the key causes of a hangover is dehydration. Alcohol blocks the release of a hormone from your pituitary gland called antidiuretic hormone. As a result, your kidneys start flushing out more water which, after several drinks, leaves you dehydrated.

Alcohol prevents you from reaching the deep stages of sleep (REM stage). Therefore, if you’ve had 8 hours of sleep after drinking alcohol is not the same as if you didn’t have any alcohol.

Alcohol is broken down by your liver to produce toxic by-products such as acetaldehyde. This is a highly volatile waste product that reacts with cells it comes into contact with causing inflammation.

Aside from acetaldehyde wreaking havoc on your insides, the fact that you’ve been dancing all night is also going to put a strain on your muscles.

Next up, we’ll see how saunas are meant to work.

How do Saunas work?

Saunas have been used for thousands of years as a way to relax, unwind and boost overall health.

Its origins are from Finland and traditional Finnish saunas involve short exposures (5−20 minutes) at temperatures of 80°C–100°C or 158° to 212° Fahrenheit.

There are other variations of the traditional saunas which are significantly more humid like the Turkish style sauna. Most gyms and health spas will usually have both types of saunas.

It’s perceived health benefits are thought to stem from activation of thermoregulatory pathways in your brain. This is the system that keeps your core body temperature at optimum levels despite your surrounding temperature.

Now that we’ve got some of the basics out the way, let’s see if there’s any evidence that saunas help with hangovers.

Are saunas good for hangovers?

At the time of writing, there are no studies looking specifically at saunas as a hangover cure.

The main potential health benefit of saunas for hangovers is with regards to detoxification.

There are studies which have shown that sweating can help facilitate the clearance of arsenic, lead and mercury from your bloodstream.(2)

That being said, this study looked at sweating in general and not with regards to saunas causing the sweating.

Also, these toxic minerals and metals are found in very small quantities in many of the things you eat and aren’t necessarily involved in causing hangovers.

Saunas are also thought to improve mood and there have been researched studies which have shown a reduction in the symptoms of depression.(3)

Overall, the evidence base for saunas in health is very limited. Therefore, whether saunas good for hangovers is uncertain.

Does a sauna help you “sweat out toxins” produced from drinking alcohol?

As mentioned earlier, hangovers are caused by several different factors. By the time you’ve woken up with a hangover, the damage is already done.

Dehydration, inflammation and not being fully rested are not reversible. Therefore, there are no toxins left to “sweat out”.

Dangers of using a sauna when hungover

There are many more studies for the dangers of using saunas with alcohol and hangovers compared to its benefits.

The heat from saunas dilates blood vessels which drops your blood pressure as well as increases your heart rate at the same time. This combination increases the risks of fainting episodes.

Hangovers are associated with dehydration and therefore the combined risk of the heat from a sauna can be a dangerous combination.

In addition, the heat will make you sweat more and, therefore, further dehydration. 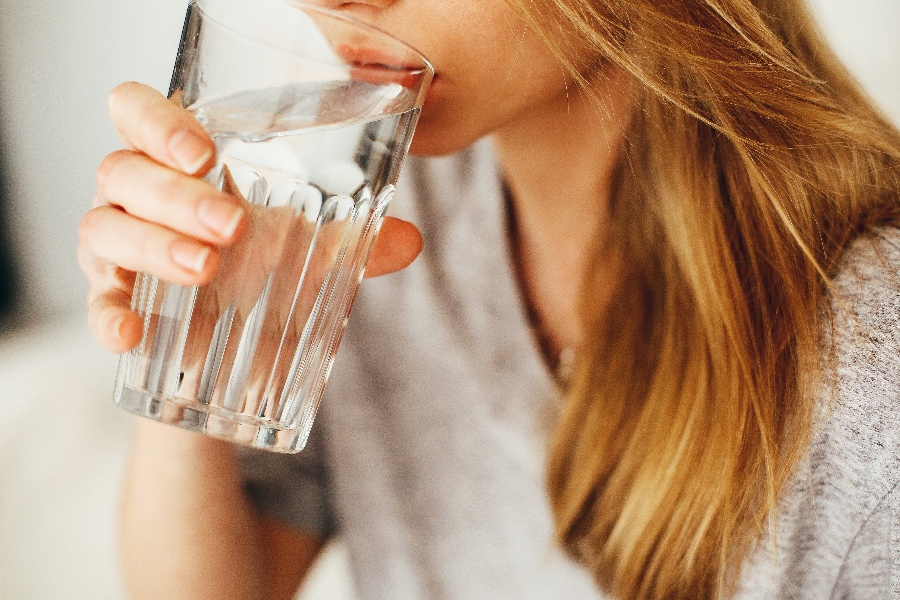 How to use a sauna for a hangover

Exactly how you go about your sauna use for a hangover mainly down to personal preference, but there are a few things to bear in mind.

• Avoid Alcohol both before and after your sauna. Also, avoid If you’re still feeling drunk in the morning.

• Drink plenty of water both before, during and after your session

• Leave the sauna immediately if you start feeling unwell

Always be aware of the risk of dehydration when using a sauna. It’s not uncommon for a person to lose as much as a pint of sweat during a typical sauna session, so bear this in mind when you’re likely already dehydrated from alcohol.

Another tip is to bring a towel to sit on. Firstly, it’s more hygienic, but the wooden benches can also quickly feel too hot, especially if you’re sitting down for prolonged periods.

What type of sauna is better for a hangover

There are four different types of saunas:

The main difference is the amount of humidity you’re exposed to in each type. The steam sauna is close to 100% humidity whereas an infrared being completely dry.

Ultimately, the choice comes down to which type of sauna you prefer. There may be a bit of trial and error until you find which sauna helps you more when hungover.

Anything else to bear in mind?

Hangovers are a sign from your body that you’ve had too much for your liver to handle.

Sticking to the basics can prevent the worst hangover symptoms such as eating before drinking and keeping well hydrated.

Opting for lighter colored drinks can also help as they contain fewer congeners and, therefore, should give you less of a hangover.

So, that brings us to the end of our look into whether saunas are good for hangovers.

Saunas are a great way to de-stress from the hectic lifestyle we have all become accustomed to, and it seems that many people see positive effects from using them.

There have been various studies into sauna use, however, none have looked at whether it helps hangover symptoms.

In general, the research behind sauna use and it’s general benefits for health are limited.