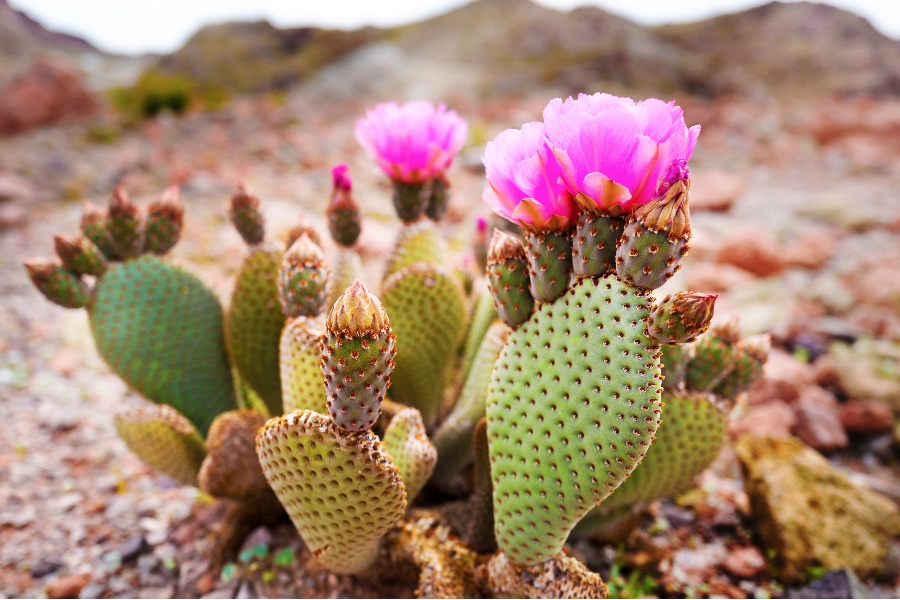 Everyone had their own hangover cure tricks, but have you ever thought that prickly pear could be the answer to your hangover woes?

Well, Prickly pear has been hailed as a natural extract that can prevent hangover symptoms because of its anti-inflammatory properties.

Most of the hangover supplements on the market today contain it nowadays, but does it actually work?

In this article, we’re going to take a closer look at the science behind its hangover busting properties to see whether it’s worth investing in.

What is Prickly Pear?

Prickly pear is actually a species of cactus which is found in abundance in Mexico and southern Arizona.

The juices from its fruit are extracted and concentrated and consumed as a drink or pill supplement.

Several studies have shown that prickly pear has potent antioxidant and anti-inflammatory properties which are thought to be because it’s high in polyphenols.

Interestingly, the red fruit has been shown to have the highest level of polyphenols and therefore, the highest antioxidant activity.

There’s a lot of hype around  “oxidative damage” in recent years as it has been shown time and time again to play a key role in many disease processes from inflammation to ageing.

Antioxidants like polyphenols neutralize the oxidation process and are therefore thought to have many health benefits. 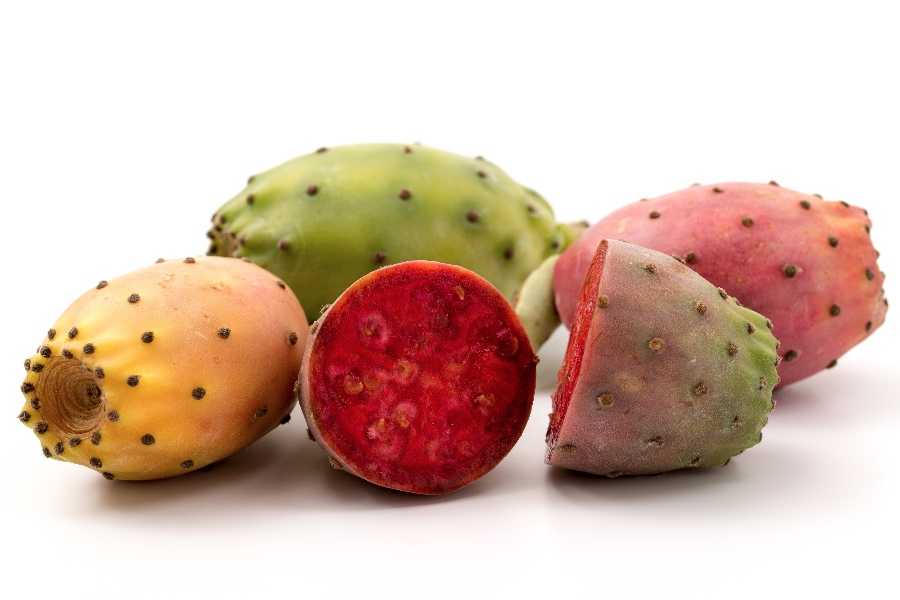 Is prickly pear good for hangovers?

To understand whether the antioxidant polyphenols in prickly pear are good for hangovers, we first need to go over how alcohol affects your body in the first place.

When you drink, alcohol is broken down to create toxic waste products.

Acetaldehyde is the main problem waste product which is highly toxic and causes oxidative damage to the cells it comes into contact with.

Acetaldehyde is normally cleared by your liver before it causes too much damage by an enzyme called ALDH2.

The problem is, your liver can only process so much acetaldehyde before its overrun. This is on average around one drink per hour (But depends on factors such as height, weight, age and sex).

Drinking any more than this will lead to a backlog of acetaldehyde and more oxidative damage.

Therefore, the theory is, the polyphenols from prickly pear will help neutralize acetaldehyde and reduce hangover symptoms.

But is this backed by science? Next, we take a look at what the research has to say

Prickly pear and hangovers – The research

A research group from New Orleans looked at whether giving prickly pear 5 hours before their first drink had any effect on hangover severity.

The test was carried out on 55 healthy volunteers with urine and blood test samples taken before and after.

They found an overall reduction of 50% in hangover severity which is pretty impressive.

In addition, the researches found that levels of inflammatory markers also significantly decreased in those taking prickly pear.

So overall the evidence from this research project is pretty compelling.

It’s important to mention that this is currently the only study out there looking at prickly pear for hangovers.

Therefore, it’s not enough to confirm that it has hangover reducing properties just yet.

That being said, it’s a promising start.

The only way to cure a hangover is not to drink in the first place. Prickly pear isn’t a hangover cure either, but the research suggests that it may help reduce hangover symptoms.

It was reported that nausea, dry mouth and loss of appetite were the hangover symptoms that were most improved with prickly pear.

How should you take prickly pear for hangovers?

When it comes to hangovers, prevention is key and every action you take should be before your hangover has set in.

If you’re planning on taking prickly pear as a hangover prevention supplement, you’ll need to take it either before your first drink or after your last.

If you wake up in the morning with a hangover, it’s already too late to repair the damage.

The reason is, the polyphenols in prickly pear need to exert their antioxidant properties before the damage is done.

You can take prickly pear as a juice and drink it before your night out. You could even use it as a mixer with your choice of spirit.

Alternatively, you could take prickly pear as a supplement. You can find it included in most of the top hangover supplements on the market today.

Prickly pear is generally well tolerated. In some people, it can cause minor side effects like diarrhoea, abdominal discomfort and bloating.

That being said, everyone is different and may experience different reactions. If you do experience any side-effects, it’s always best to stop taking it and discuss with your doctor.

Everyone is on the lookout for an elusive hangover cure. As yet it doesn’t exist however prickly pear has shown some promising results.

There are several other ingredients like prickly pear that have been shown to be effective for hangover symptoms including Dihydromyricetin, ginger and milk thistle to name a few.

Hangovers are complex and aren’t caused by a single factor. Therefore, having a single ingredient that targets all angles is unrealistic.

Therefore, if you’re thinking about investing in prickly pear for your hangovers, you may want to consider combining it with other ingredients which support liver function.

Thankfully, there are many hangover supplements nowadays which include prickly pear in combination with many other beneficial natural ingredients.

That brings us to the end of our look into prickly pear for hangovers.

Overall, the research is limited and there’s only one good study that has shown prickly pear reduced hangover symptoms.

More research needs to be done but the initial findings are encouraging.

Combining prickly pear with other natural hangover cure ingredients will be more likely to give you a better result.

As always, drinking plenty of water and eating before going out can go a long way in preventing the worst hangovers.