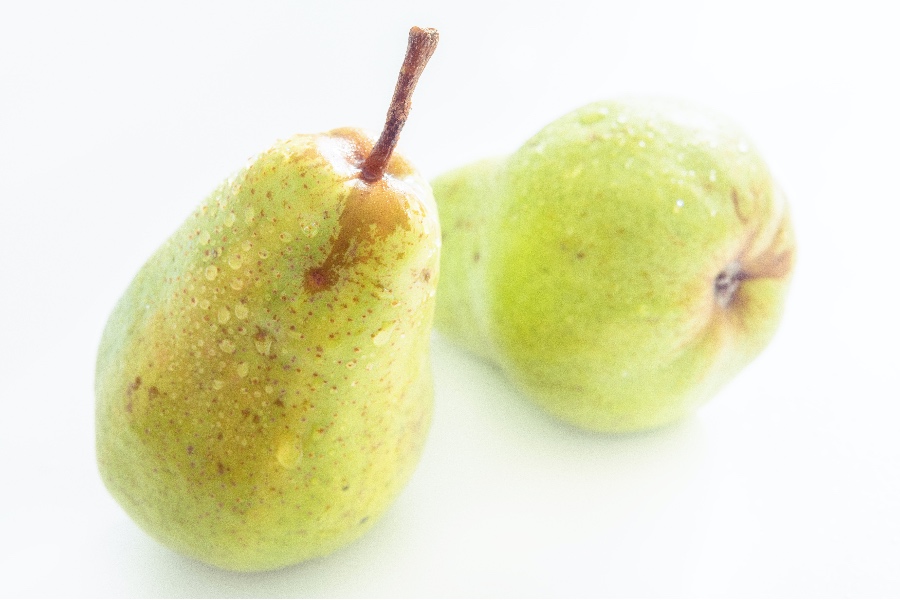 Is Pear juice a hangover cure? If you’ve landed on this article, chances are you’ve heard that pear juice is good for hangovers. However, you’re not sure whether it’s true or not.

You’ll hear of all kinds of supposed hangover cures from your family, friends and online. But let’s face it, none of them work that well.

Can pear juice be the answer to your hangover woes?

In this article, we’re going to take a closer look at the nutrients in pear juice to see whether any of them are beneficial for hangovers.

Before we get into whether pear juice is a hangover cure or not, we first need to go over the causes of a hangover.

Contrary to popular belief, hangovers are not just caused by dehydration. Although it’s a major cause, there are several other factors that contribute as well.

Dehydration:
As you probably know, drinking too much alcohol can leave you dehydrated. The reason is, alcohol blocks the release of a hormone called ADH. This hormone is released from your pituitary gland (in your brain) and controls how much water is lost from your kidneys. By blocking its action, it causes your kidneys to flush out water. That’s why, even though you’re drinking lots of fluid when consuming alcohol, there is a net loss of water.(1)

Inflammation:
Aside from this, another important cause of hangovers is inflammation. When alcohol is metabolized by your liver, toxic by-products such as acetaldehyde are formed. Acetaldehyde reacts with your cells causing inflammation and damage. In addition to acetaldehyde, congeners in alcohol also cause inflammation. Congener is the name given to the compounds in alcoholic drinks that give them their distinctive aroma and taste. You can read more about this in our article about congeners. (2)

Sleep:
In addition, the above causes of a hangover, sleep is also another factor that’s often overlooked. Drinking is associated with late nights and fewer hours of sleep. Furthermore, drinking alcohol also greatly reduces the quality of your sleep.

The bottom line: The symptoms of a hangover are caused by a combination of the factors mentioned above.

Pears come in many different varieties. Bartlett, Bosc, and D’Anjou pears are among the most popular.

In addition to this, like other fruits, pears are rich in polyphenols. These are antioxidants that protect cells from oxidative damage. In fact, most of this benefit is from the skin (or peel) of the pear. So make sure to eat it whole.(3)

The bottom line: Pears are a decent source of folate, vitamin C and copper They’re also a good source of polyphenol antioxidants, especially in the peel.

With the science out the way, next up we’ll look at whether pear juice works as a hangover cure.

Is pear juice a hangover cure?

First things first, a “hangover cure” is something that will take away your symptoms completely. Clearly pear juice, or nothing else as a matter of fact, will achieve this.

That said, there are studies that have shown that pear juice can reduce hangover symptoms. In 2013, a research group in South Korea gave pear juice to 14 subjects (all were men) and found that overall hangover severity was reduced by 20%.(4)

More specifically, they found that concentration, sensitivity to light and memory were improved when given pear juice. They also report that pear juice lowered blood alcohol concentration.

The researchers suggest that these effects could be due to the polyphenol content of pear juice, or something else in pear juice that speeds up alcohol metabolism.

Although these studies are interesting, it’s important for us to highlight that a lot more research needs to be done to prove that pear juice works for hangovers. The reason is, the studies are tiny and the first one mentioned above only included male subjects. In addition, the second study used a mix of fruits, so it’s unclear whether the benefit seen was from pear juice or another fruit that was included in the mix.

The bottom line: Pear juice could potentially help reduce hangover symptoms and there are a couple of studies that have shown it to be beneficial. That said, a lot more research needs to be done to prove whether pear juice reduces hangover symptoms.

When is the best time to drink pear juice for hangovers?

One of the most important questions is when to drink pear juice for hangovers?

Most people take all the steps to “cure” their hangover once they’ve woken up with one. By this stage, alcohol has wreaked havoc on your insides and any steps for recovery make minimal difference.

In the studies mentioned above, pear juice was given before the test subjects drank alcohol. If pear juice is going to have any effect on reducing your hangover symptoms, the nutrients in it will need to work while alcohol is in your system.

That’s why if you want to try pear juice as a hangover remedy, if anything, you should consider drinking it before, during or straight after your last alcoholic drink.

Hangovers are a sign from your body that you’ve been drinking too much for your body to handle. When it comes to hangovers, trying to “cure” it by drinking pear juice is the wrong approach.

Prevention is always better than cure. Reducing your alcohol intake, drinking plenty of water and eating before going out is all that’s required to prevent the worst hangovers.

In addition, sticking to lighter colored drinks might help as well. This is because lighter drinks contain less congeners. Congeners have been shown in studies to make hangovers more severe.(6)

Pear juice for hangovers – The verdict

That brings us to the end of our look into pear juice as a hangover cure.

There are some interesting studies that have shown it can potentially reduce hangovers. However, these studies are small and require a lot more research before any concrete deductions can be made.

If you’re interested in which other juices are good for hangovers, check out our article on the best juices for a hangover.

Hangover Nausea – what are the causes and remedies?