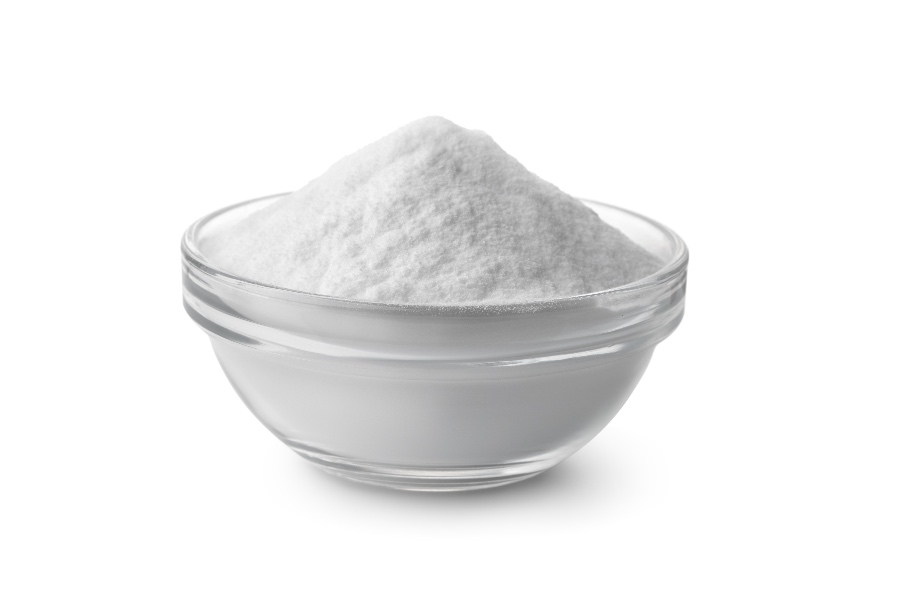 Chances are, you’ve probably tried every different “hangover cure” out there and most of them don’t help much. NAC is an amino acid that is often used for hangovers and many people swear by it.

But does NAC work for hangovers?

In this article, we’re going to look at everything there is to know about NAC and hangovers to see whether it’s worth taking.

NAC is short for N-Acetylcysteine or N-Acetyl-Cysteine or Acetyl-L-Cysteine – It’s all the same thing just written differently.

The important part of NAC or all of its other names is cysteine. The rest of the name describes its chemical composition which is less important.

Cysteine is an amino acid which you get in protein sources from the food you eat.

As one of the “semi-essential” amino acids, it’s important for life in many of your body’s normal metabolic functions. It’s known as a semi-essential amino acid because your body can produce if from other amino acids.

When it comes to hangovers, NAC has received a lot of attention. This is because it’s the precursor to one of your body’s most powerful antioxidant – glutathione.

In fact, it’s so powerful that emergency departments all over the world use infusions of NAC to prevent liver failure after paracetamol overdose.

How does it work?

NAC is thought to increase glutathione levels in your liver. And glutathione helps neutralize the toxic by-products of paracetamol metabolism.(1)

So, why not take Glutathione instead of NAC?

Well, glutathione is a much larger molecule and is very poorly absorbed from your gut. Therefore NAC is used instead.

With NAC being known to have liver-protecting properties, there has been a lot of excitement about whether it can also help in preventing hangovers.

So now that we’ve got the basics out the way, let’s see if NAC has any application for hangovers.

Is NAC good for hangovers?

To understand whether NAC is good for hangovers, we first to go over how alcohol affects your body in the first place.

Aside from the fact that alcohol can make you more dehydrated and negatively affects your sleep quality, its metabolism also produces “free radicals”.

These are highly reactive molecules produced as a by-product of alcohol breakdown which wreaks havoc on your insides.

Your liver produces antioxidants, like glutathione, to neutralize these free radicals before they cause too much damage.

You can also get antioxidants from the food you eat such as NAC, vitamin C, and vitamin E to mention only a few.

During periods of over-indulgence, the amount of free-radicals produces is greatly increased as your liver struggles to deal with the excess load.

It’s thought that NAC is good for hangovers by helping to support your liver produce more glutathione to deal with the stress caused by free radicals.

But is there any evidence for this? Next up, we look at what the research says.

NAC and alcohol – what do the studies say?

To date, there have been several studies looking into whether NAC has protective properties during alcohol consumption.

One study found that inflammation caused by free radicals was significantly reduced when rats were given NAC with alcohol.(2)

Another study in rats also found reduced inflammation in rat brains when treated with NAC.(3)

When it comes to looking at NAC specifically for hangovers, there’s only been one study to date. They had 49 participants who were given 600mg of NAC after every 3 alcoholic drinks. This study found no change in hangover symptoms compared to placebo.(4)

That said, this was only a small study and it wasn’t clear how much alcohol they were given to drink.

The bottom line: There isn’t much concrete research to say whether NAC is good for hangovers or not. Therefore, most of the evidence for the benefits of NAC are from positive customer reviews and personal experiences.

NAC dosage for a hangover

In the human study, we mentioned subjects were given 600mg of NAC after every 3 drinks which is quite a lot.

In animal studies, they were given 1mg/kg. So if you weight around 80kg (180 pounds), that’s would be 80mg which is quite a small dose.

Nowadays you’ll find NAC in all of the good hangover pills on the market which usually contain around 200-400mg of NAC.

When to take NAC for hangovers

Before we start this section, it’s important for us to reiterate that there are no studies confirming when the best time to take NAC for hangover prevention is. It’s based purely on the limited number of studies to date.

In the studies mentioned above, NAC was given while the test subjects were given alcohol.

So if you’re considering trying NAC to help with hangover prevention and recovery, it’s ideal to do so, at the very latest, straight after your last alcoholic drink.

NAC is found in any pretty much any protein source, so one way is to get your dose of cysteine is from these foods. Although, you won’t get anywhere near enough of a high dose and it’s far from ideal after drinking.

You can buy NAC supplements easily in any health store and you’ll also find them mixed with other ingredients in hangover pills.

Are there any side-effects?

Generally speaking, the doses in NAC supplements are generally regarded as safe to take.

That being said, high doses of NAC, particularly when given intravenously in emergency departments can cause allergic reactions with a widespread rash.

Oral preparations of NAC can cause stomach discomfort, nausea, and diarrhea.

If you’re taking any prescribed medicines or are pregnant, you should avoid taking NAC supplements and discuss with your doctor first. 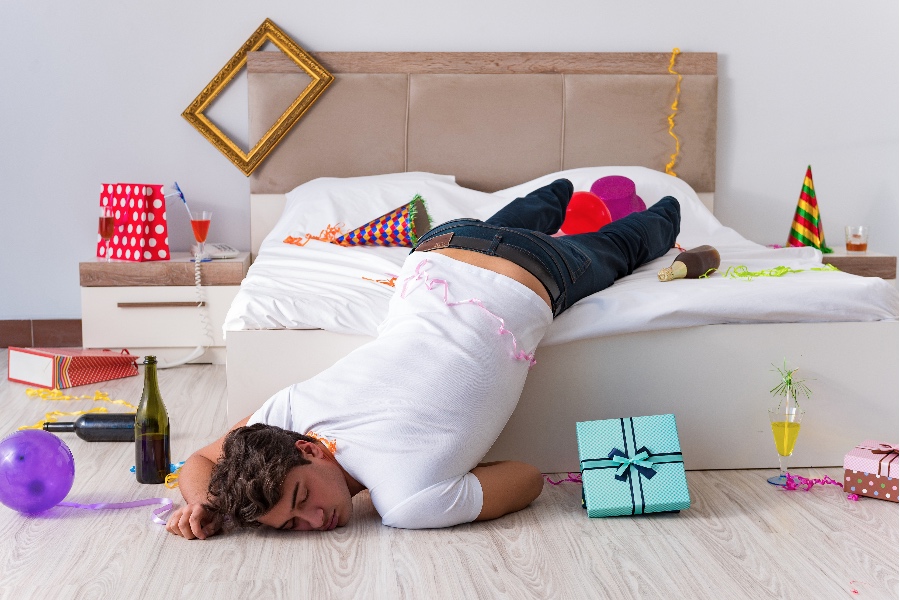 Is NAC a hangover cure?

To say that NAC is a “hangover cure” would suggest that it completely eliminates all of your symptoms.

Unfortunately, NAC isn’t going to do this. You’ll be disappointed if you expect to get wasted and wake up with no hangover whatsoever.

Hangover symptoms are caused by a culmination of damaging effects caused by alcohol.  Sticking to the basics by drinking plenty of water and having a meal before going out can go a long way in preventing bad hangovers.

Ultimately, hangovers are a sign from your body that you’ve been drinking more than your liver can handle. Therefore, considering cutting down on your alcohol intake is the best option.

That brings us to the end of our look into NAC for hangovers.

We’ve explained how NAC can boost levels of glutathione which is known as your body’s “master antioxidant”.

As yet, there is no solid research-based evidence to confirm that NAC is good for hangovers.

That said, most of the top hangover pills on the market include it in their formulation and some have thousands of happy customers.

If you’re interested in natural hangover remedies, check out our article on: the best vitamins and amino acids for a hangover.