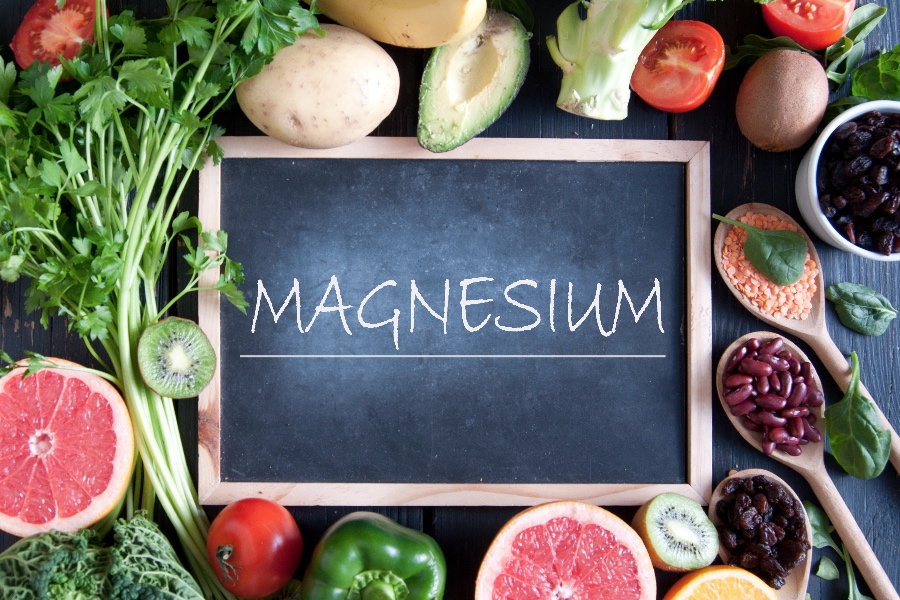 If you’re on this article, chances are you have some idea that magnesium may have some applications when it comes to hangovers.

We all have our own rituals and potions to try and prevent or “cure” our hangovers with some being more realistic than others. As hangovers continue to get worse with age, some of us turn to more natural methods of helping dampen the blow from alcohol.

In this article, we’re going to focus specifically on magnesium for hangovers and whether it is a helpful ingredient for your recovery.

What does magnesium do?

Magnesium is an essential mineral that’s important in several bodily functions. In particular, metabolic processes that involve energy productions. It’s vital for the normal functioning of your nervous system and muscles. Deficiency in magnesium has also been strongly linked to low mood and depression.(1)

Deficiency in magnesium is actually pretty common and depending on where you live affects between 3 -15% of the population.

Symptoms of magnesium deficiency include low energy levels and mood as well as agitation and muscles twitching in more severe cases.

So now that we’ve got the basics out the way, we’ll move onto how magnesium levels are affected with alcohol consumption.

Are magnesium levels affected by alcohol?

To understand if magnesium is good to take for hangovers, we first need to know whether alcohol has any effect on your magnesium levels.

In fact, alcohol is well known to have significant effects on magnesium stores in your body that include:

Alcohol is a diuretic which means it makes you lose more water than you are consuming. The net result is a loss of fluid. Along with this, you also lose essential minerals like magnesium.

Alcohol is also thought to affect levels of a hormone called parathyroid hormone which is important in regulating your calcium and magnesium levels. It’s been shown that alcohol can drop levels of this hormone which results in more magnesium being lost from your urine.(2)

Increased loss from your cells

The exact mechanism is unclear but it’s thought that alcohol disrupts the uptake of magnesium by your cells. Ultimately, a drop in magnesium levels in your blood leads to a loss of magnesium from your cells.(3)

Knock-on effect on other minerals

It’s well known that magnesium is essential for the uptake of potassium and therefore this has a very important knock-on effect. In essence, your cells are unable to take up potassium if magnesium levels are low.

Is magnesium good for hangovers?

At present, there are no studies looking at magnesium for hangovers specifically.

That being said, it’s clear that magnesium levels can drop to a certain extent after drinking alcohol. These effects are particularly prominent in alcohol abuse with respect to binge drinking or alcoholism.

Replacing magnesium levels if you know you’re drinking more than your usual levels may help in your hangover recovery. Most of the best hangover pills on the market contain magnesium for this reason.

When is the best time to take magnesium for hangovers?

If you’re thinking of taking magnesium for your hangovers, the key is in the timing.

By the time you’ve woken up with a hangover, it’s already too late. The damage is done and you’ll the recovery is going to take time as we all know too well.

Taking magnesium before and/or after your last drink is most ideal as it allows you to replace some of what’s lost.

What’s the best way to take magnesium for hangovers?

Therefore, supplements are probably your best bet. You can purchase magnesium from any health store. Or better still, hangover supplements usually contain magnesium along with several other ingredients that are good for a hangover.

Is magnesium a hangover cure?

A hangover cure is something that will take away your hangover completely and magnesium is definitely not this.

In fact, a hangover cure doesn’t exist and if you’re hoping to wake up feeling fresh as a daisy after 10 tequila shots, you’re going to be very disappointed.

That being said, magnesium along with some other vitamins and amino acids could help in your recovery if drinking sensibly.

Is magnesium bad for hangovers?

Magnesium is an essential mineral and is safe to take at doses up to 350mg a day.(4)

Supplements containing magnesium can be a little harsh on your stomach if you’re taking it when your already hungover which can lead to stomach cramps and diarrhea. The reason is, your stomach is likely to be in a more fragile and delicate state after a few too many drinks at happy hour.

However, generally speaking, it shouldn’t have a negative impact on your hangovers.

Hangovers are a sign from your body that you’ve probably had a bit too much for your liver to handle.

Although magnesium could be a natural supportive remedy, sticking to the basics when drinking is key.

Drinking within your limits with plenty of water breaks, as well as having a meal before going out can go a long way in preventing the worst hangovers.

That brings us to the end of our look into magnesium for hangovers.

It’s well known that alcohol can drop your magnesium levels, which is particularly the case if binge drinking.

That said, in people enjoying a few glasses of wine, it’s unlikely that low magnesium levels will be a problem

Either way, it’s a safe and useful mineral to support you during periods of over-indulgence.

You can find out more about vitamins and minerals that are good for hangovers in our comprehensive guide.