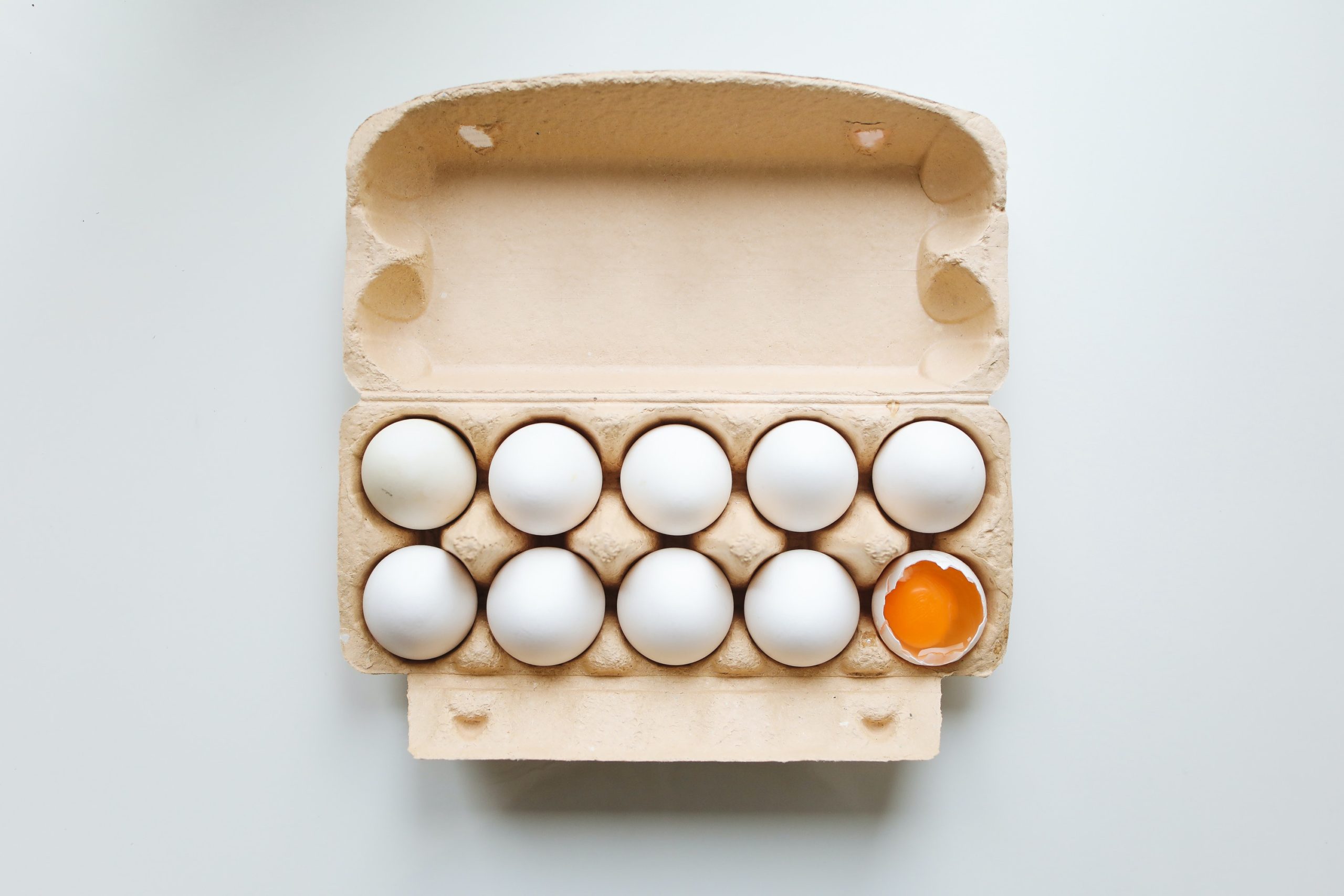 There are so many odd supposed hangover cures out there. And cracking a raw egg into beer is certainly one of them.

Obsession with raw eggs as a cure for ailments is commonplace. A quick search online will bring up hundreds of different egg-based cures ranging from weight loss to improving mental health.

We don’t know much about these health claims, but we do know a thing or two about hangovers.

Unfortunately, hangover cure myths rife. And in today’s article, we take a closer look at whether adding a raw egg to beer will cure your hangover.

So, with the introductions out the way, let’s see if putting eggs in beer is a good idea.

Egg in beer: a brief history

And they had some interesting names for this rather unique cocktail. These include the “graveyard cocktail” to “spring tonic”. However, the most common name for it was “the miner’s breakfast”.

The reason for adding eggs to beer was the belief that eggs are highly nutritious and have healing properties. Seems like not much has changed in 100 years. Even now people believe that eggs have unrealistic health benefits.

Next up, we’ll take a closer look at what the causes of a hangover are before answering whether cracking an egg into beer and drinking it will cure a hangover.

Before we can answer whether eggs in beer is a hangover cure or not, we first need to go over the causes of a hangover. After all, understanding the root cause will help us determine whether this supposed hangover cure will work.

Scientists are still debating why drinking too much alcohol gives us hangovers. With that said, there are at least a few reasons which they all agree on:

The final thing to highlight is that hangover symptoms start when your blood alcohol levels are close to zero. That means, while there’s still alcohol flowing through your veins, you’re unlikely to feel hungover. And this is an important thing to remember as it may answer why eggs in beer is thought to be a hangover cure.

Now that we’ve got the science out of the way, let’s move onto the main reason why you’re on this article. Should you put raw eggs in beer and drink it when you’re hungover?

Does drinking a raw egg in beer cure hangovers?

So, now on to the all-important question, is egg in beer a hangover cure?

Although it’s true that eggs are nutritious and contain several essential vitamins and minerals, it’s unlikely it’s going to have a big enough impact on your hangover that it’s going to “cure” your symptoms.

As we’ve covered earlier, there are so many different causes of a hangover that it seems highly doubtful a raw egg in beer is going to cure your symptoms.

The most likely reason why egg in beer may be known to reduce hangover symptoms is because of the alcohol content in beer. So, nothing to do with the egg at all.

Remember we said that hangover symptoms start when your alcohol levels start to reach zero? Well, if you top these levels back up again, you numb the pain of a hangover.

This is commonly known as the “hair of the dog”.

That means you don’t have to go through the pain of swallowing a raw egg. Just have a bloody mary instead!

With all that said, the hair of the dog technique isn’t something you should consider doing when hungover. Although it may help with your symptoms, it only delays the inevitable hangover that is guaranteed to follow after. In fact, your hangover is likely to be even worse the second time around.

Raw eggs can contain a bacteria called salmonella. If you consume a raw egg that’s contaminated with this bug, you can develop food poisoning which presents with diarrhea, vomiting, and abdominal pain.(3)

Because of improved food safety controls in recent years, raw eggs in the US and Europe are unlikely to carry this bacteria. However, the risk is still there and something you should consider before necking back egg in beer.

What about boiled eggs in beer?

Boiled eggs contain a very similar nutritional value as raw eggs. But obviously, it’ll be a lot harder to drink beer with a boiled egg in it.

Nevertheless, whether it’s raw, poached, boiled, or scrambled, an egg is not going to cure your hangover.

Hangovers are a sign from your body that you’ve been drinking too much alcohol for your body. Trying to cure your hangover with the egg in beer technique is the wrong approach.

The best way to cure a hangover is to prevent it from happening in the first place. That means, drinking less alcohol, drinking plenty of water, and eating before going out.

The last point is important because drinking while food is in your stomach slows down how fast alcohol is absorbed. So if you’re going to use egg as a hangover remedy, your best bet is to eat an egg before you go out drinking!

That brings us to the end of our look into the egg in beer hangover cures.

Unfortunately, it’s a hangover cure myth. And realistically, any hangover reducing benefit you get from this cocktail is from the alcohol content in beer, rather than the egg itself.

If you’re interested in ways to prevent a hangover, check out our article on hangover prevention tips.

Alternatively, you can invest in hangover prevention pills by following the link below.

Best Drink for No Hangover