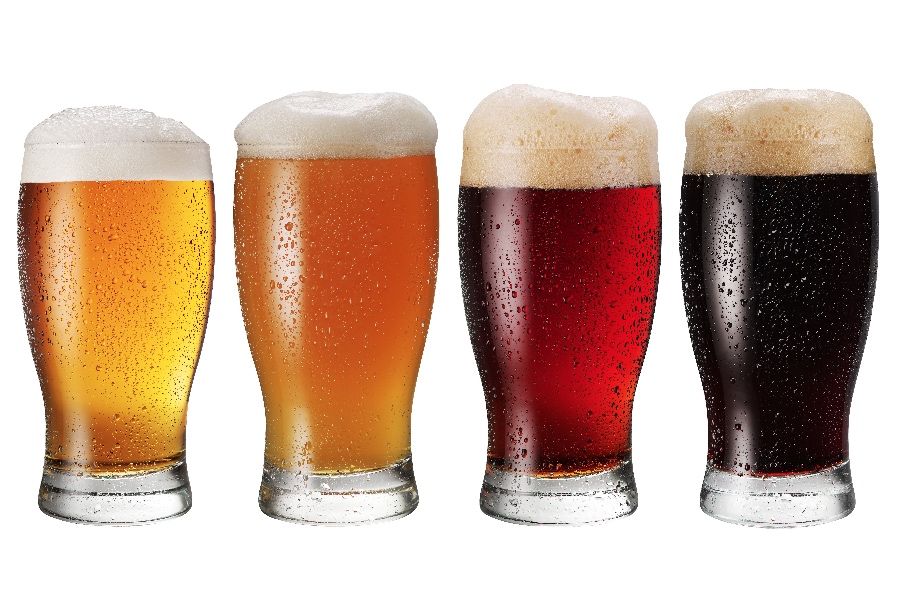 When you’re in the throes of a hangover, you don’t exactly want a science lesson.

Yet, it turns out that there’s a scientific explanation behind the way you’re feeling.

Although they aren’t the sole cause of hangovers, compounds in your drink called congeners are partially responsible for your body’s reaction to a night of drinking.

Today, we’re taking a closer look at what they are, where you’ll find them and how they contribute to that morning-after feeling we all dread. We’ll also share a few ways to avoid a hangover from congeners by selecting certain beverages that are low in them.

Congeners are organic molecules created as a by-product of the alcohol fermentation process and aging.

What does this mean?

Well, all alcohol is made from a sugar source that goes through a fermentation process to produce alcohol. For example, gin is made from the sugar of juniper berries. Yeast is added to crushed berries which kickstarts fermentation and the production of alcohol.

On the other hand, drinks like whiskey and red wine go through an aging process to develop their flavors. This process of aging also produces congeners from the chemical reactions that occur over the years, as well as from the barrels they are stored in.

Although congeners only present in small quantities, they give alcoholic beverages their distinctive tastes and aromas.

As a chemical compound, congeners are biologically active. This means that they’ll create a direct effect on your brain or body when you ingest them. While most are harmless, others are volatile. In fact, certain ones can trigger inflammation and intolerance in some people, leading to adverse reactions.

Different Types of Congeners in Alcohol

Not all congeners are created equal. Next, let’s take a look at a few of the different ones you’ll find in your drinks.

Furfural is one congener used during the fermentation phase. The colorless liquid is used to inhibit the metabolism of yeast.

Fusel oil gets its name from “fusel.” That’s a German word that means “bad liquor.”

This substance, which is actually a combination of several kinds of alcohol, is produced naturally as alcoholic spirits are distilled. If it’s present in high amounts, it can cause the drink to taste bitter or sour. Yet, if the quantities are lower, fusel oil can enhance its flavors and aromas.

If you’ve ever been to a wine tasting, you’ve likely heard the bartender talk about each variety’s tannins.

These are congeners specific to wine, known to contains beneficial antioxidants. The plant-derived polyphenols are present in higher concentrations in red wine, though white wine can contain traces of tannins. They stem from the skins, seeds, and stems of the grapes used to create the wine.

Methanol is one of the congeners most commonly linked to hangover symptoms. When it is metabolized, this substance breaks down into two powerful ingredients: formaldehyde and formic acid. The former is the substance used to keep decaying humans and animals fresh after death. The latter is a common preservative present in livestock feed. Neither belongs inside a living, breathing human body.

Unfortunately, small amounts of methanol in certain drinks are unavoidable. Methanol is produced as a natural by-product of alcohol fermentation.

Methanol is mainly a problem in cheap or homemade alcohol where the distillation process isn’t as rigorous as commercially made spirits.

The alcohol you consume will contain trace amounts of aldehydes and esters. These are highly volatile substances that contribute to the flavor and aroma of certain drinks. The danger of these compounds is that they’re very active, reacting easily with other substances in your body, such as free radicals. As they do so, they can cause both inflammation and internal damage.

Keep in mind that this list isn’t exhaustive. There are myriad different kinds of congeners, each created by its own process with a unique effect on your body. While congeners aren’t the sole culprit behind a hangover, researchers do know that they play a major part in the formation of one.

How do congeners cause hangovers?

Congeners in alcohol are biologically active. This simply means they interact with your body’s physiological processes.

For example, tannins in wine have been shown to trigger migraine as they stimulate the release of serotonin.

On the other hand, methanol is broken down to produce formaldehyde which is a highly volatile and reactive compound. It reacts with the cells it comes into contact with causing inflammation.

In essence, congeners in alcohol add fuel to the fire of a hangover. They are found in particularly high concentrations in certain alcoholic beverages which we will cover next.

Where Are They Present?

The heaviest concentrations of congeners are found in red wine, along with dark liquors such as:

Does that mean you can always prevent a hangover if you skip the drinks on this list? Not quite.

Though the concentrations aren’t as heavy, congeners are still present in white wine and light-colored liquors, such as rum, gin, and vodka. However, because these contain fewer congeners, you may notice that your hangovers are less severe and don’t last as long as the ones you feel after sipping whiskey all night.

Gearing up for a night on the town? It’s best to stick to light liquors if you want to enjoy the next day as much as possible. Research shows that bourbon contains nearly 40 times the number of congeners as you’ll find in vodka!

While you’re planning your drink menu, keep in mind that you can’t always tell if a drink is congener-rich just by looking at it. While lighter-colored ones tend to have less, this isn’t a hard and fast rule.

Consider rosé wine, for instance. Although it’s lighter-toned than burgundy wine, it contains a significant 20% more congeners. In the same vein, it can be difficult to discern the difference between similar-hued beverages, as Budwiser beer contains more than twice as many congeners as Miller.

You’ll only increase your chances of a hangover if you mix these spirits together. Because beer, wine, and liquor all have varying amounts of congeners, combining those impurities can create an unpleasant reaction.

Let’s talk practical advice. The following list ranks different types of alcoholic beverages in ascending order by their normal congener content, with the first being the lowest and the last being the greatest. Keep in mind that this list assumes that each drink’s alcohol content is the same.

If you want to drink as much as possible and not pay for it as much the next day, your best bet is to stick to high-quality spirits like vodka and gin.

Along the way, keep in mind that congeners aren’t the only reason behind a hangover. For instance, dehydration also plays a role so if you’ve been neglecting to incorporate your recommended daily amount of water, you could notice a greater effect even if you stick with some of the lightest ones on this list.

Yes, but mostly when it comes to distilled alcohol such as vodka or gin.

Top-shelf distilled spirits such as these have undergone a rigorous purification and distillation process to remove most of the congeners present. On the other hand, the cheaper alternatives you’ll find in plastic bottles a little lower down haven’t been filtered as well. As such, they will contain a higher concentration of congeners.

Yet, this logic doesn’t apply to all alcoholic beverages. Take whiskey, for example.

With whiskey, congeners are more difficult to eliminate. This is because whiskey’s natural aging process inevitably means there will be more congeners present, although the trade-off is a better taste and aroma.

Conquer the Congeners Once and For All

That brings us to the end of our look into congeners in alcohol and how they cause hangovers.

The presence of congeners in alcohol shouldn’t deter you away from enjoying drinks responsibly. However, it helps to understand what they are, why they’re there and which beverages are more potent than others.

Congeners explain why red wine or whiskey hangovers are the worst.

That being said, they aren’t the only cause of your hangovers. If you drink enough of any alcoholic beverage, regardless of the congener concentration, you’ll still wake up with a hangover.

L-Theanine and Alcohol: Uses,Benefits and Safety