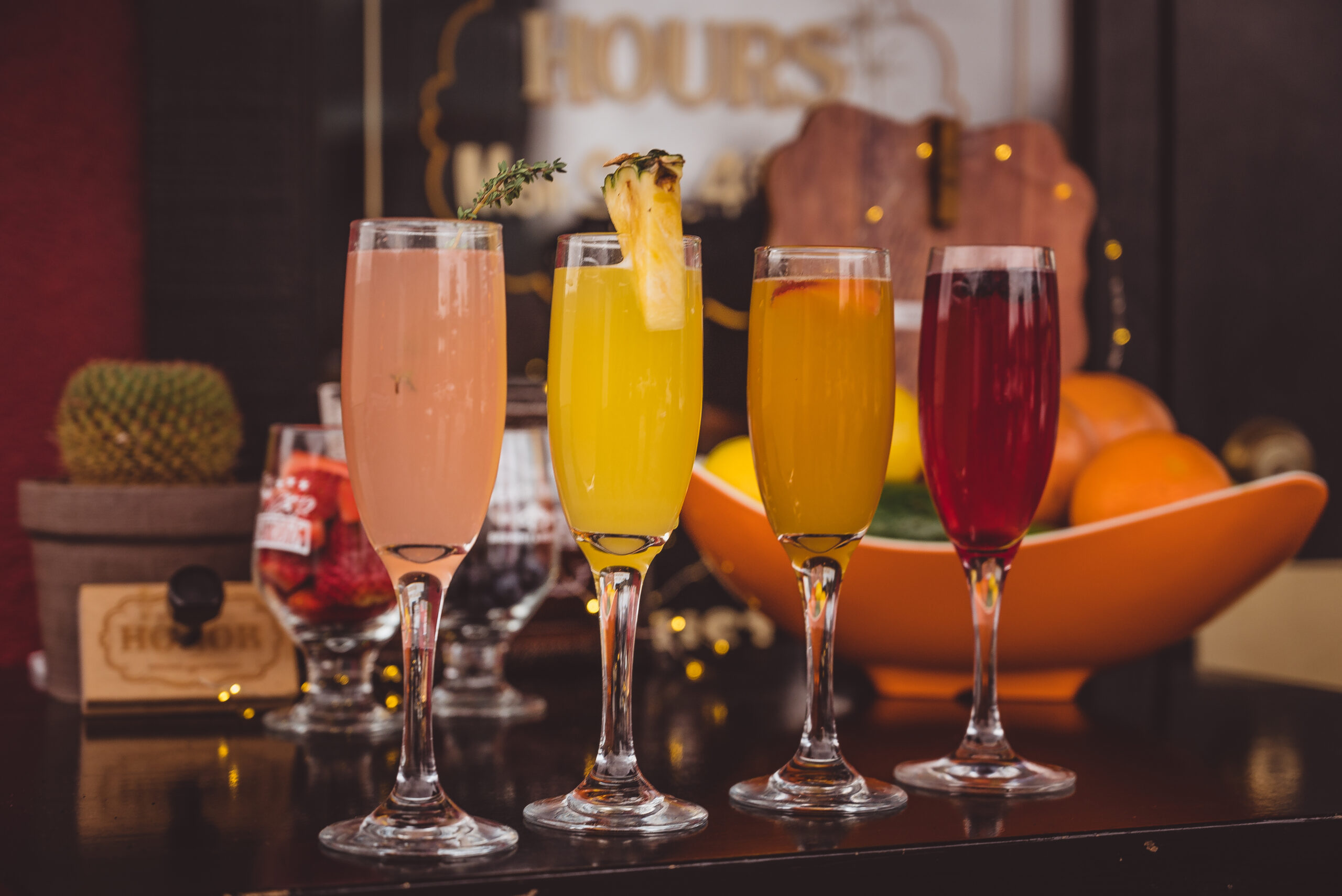 Hair of the dog is one of the oldest hangover tricks in the book. Simply put, it’s when you wake up with a hangover and start drinking alcohol again. Instead of hugging the toilet and dealing with a splitting headache, you’re having a Mimosa enjoying yourself again.

While this sounds appealing, and yes we’ve all done it once or twice, you’re not curing your hangover. All you’re doing is pushing back the inevitable, and probably making your symptoms worse.

The hair of the dog has been considered a hangover cure since medieval times, and has an interesting history. So, before you grab that Bloody Mary at brunch, let’s look at the history of hair of the dog, and the science behind why it’s not the best idea.

History of Hair of the Dog

The expression ‘hair of the dog’ has a history dating back to the 1500s. It originally had nothing to do with alcohol at all. In fact, the original expression is “the hair of the dog that bit me.”

The phrase originates from a medieval treatment for rabies. When someone was bit by a rabid dog, the thought was that putting the hair from the dog into the wound would cure them. This, of course, did not work and there’s no scientific backing to it.

When it comes to drinking, the same rule applies. Except in this case, the hair of the dog that bit you is the alcohol you were drinking all night. The idea is that you drink more in the morning to cure yourself of a hangover. The question is, does this method actually work?

Well, not exactly. As with the rabies treatment, there’s no scientific evidence that this is an effective method of solving your hangover issue.

Does Hair of the Dog Cure Hangovers?

In an ideal world, the hair of the dog method would work without consequence. In the short term, having a drink in the morning will lessen your hangover symptoms. In the long term, it can make matters much worse. Let’s look at why the hair of the dog can make you feel better the next day.

Before we get into the hair of the dog, we need to understand what makes a hangover happen. Hangovers are the result of your body breaking down alcohol. Research suggests that hangover symptoms will be at their worst when your blood alcohol level goes back to zero.

So, in theory, if you drink more alcohol you won’t experience the dreaded hangover symptoms. You’ll be able to push them back, but there’s no avoiding them entirely. Another thing to keep in mind is that using hair of the dog as a hangover remedy can turn into a bad habit very quickly. Here are some of the other things the hair of the dog method may do to make you feel better.

Hair of the Dog May Boost Endorphins

Numerous studies have shown that alcohol can affect the brain. While alcohol is considered a depressant, it can initially give you a boost of endorphins. Studies have used PET scans that show alcohol releases endorphins, which make you feel good.

When your body starts to metabolize the alcohol, that good feeling goes away and the withdrawal symptoms set in causing a hangover. Drinking again the next day can curb the endorphin crash, but only for so long. The hangover will always find you.

It Slows Down Alcohol Metabolization

Your hangover starts to set in as your body is metabolizing the alcohol. Your body can only metabolize so much alcohol at once, and it’s typically about one drink per hour. If you’re adding more, your liver can’t keep up with the metabolization. You’ll continue to feel drunk and avoid the hangover symptoms associated with the breakdown process.

Remember, all this is going to do is delay the metabolization process. Once it begins, there will be even more alcohol for your body to break down, which could make you feel worse.

While the idea of avoiding your hangover is nice, you can’t hide from it forever. Hair of the dog is only going to push the hangover back. Not only that, but you could form bad habits this way that can lead to alcoholism.

Think about it this way. All you are doing is masking the symptoms, and putting your body into denial. Your organs will have to work even harder to metabolize all of the drinks you’re using to cover up the hangover, and it’s not going to be happy about it. There are plenty of alternatives ot this method.

What Should I Do Instead?

Now that we know that hair of the dog isn’t the best idea, there are other healthier ways to combat your hangover. As always, the only way to completely avoid a hangover is to abstain from drinking entirely.

Skip Boozy Brunch for a Nap

We’ve all been invited to the morning after brunch before. What could be better than cocktails and a huge breakfast? This is the last thing your body needs after a long night out. Instead of a Bloody Mary at brunch, grab your sleep mask and take a nap. Your body will appreciate it, and you’ll hopefully sleep through most of those hangover symptoms.

One of the biggest reasons we experience hangover symptoms is dehydration. While you’re out, try to have a glass of water in between every alcoholic drink. Put a water bottle next to your bed when you get home, and start your day with it as well. You should also be avoiding caffeine along with more alcohol to give your body a break.

Drinking in moderation can also help you to avoid a hangover altogether. That way, you won’t be turning to hair of the dog to get rid of your symptoms. You can also head on out to brunch feeling good and ready for the day!

The bottom line is that the hair of the dog method is not a hangover cure. All you’re doing is pushing back the inevitable. Think of it like a bandage that’s going to hurt when you rip it off. That headache is still going to be there after brunch, and may be worse than it originally would have been!

It’s also important to be mindful not to become reliant on this type of relief because it can lead to addiction. If you are finding yourself turning to hair of the dog often, consult with your medical provider. As always, please drink responsibly and have fun!