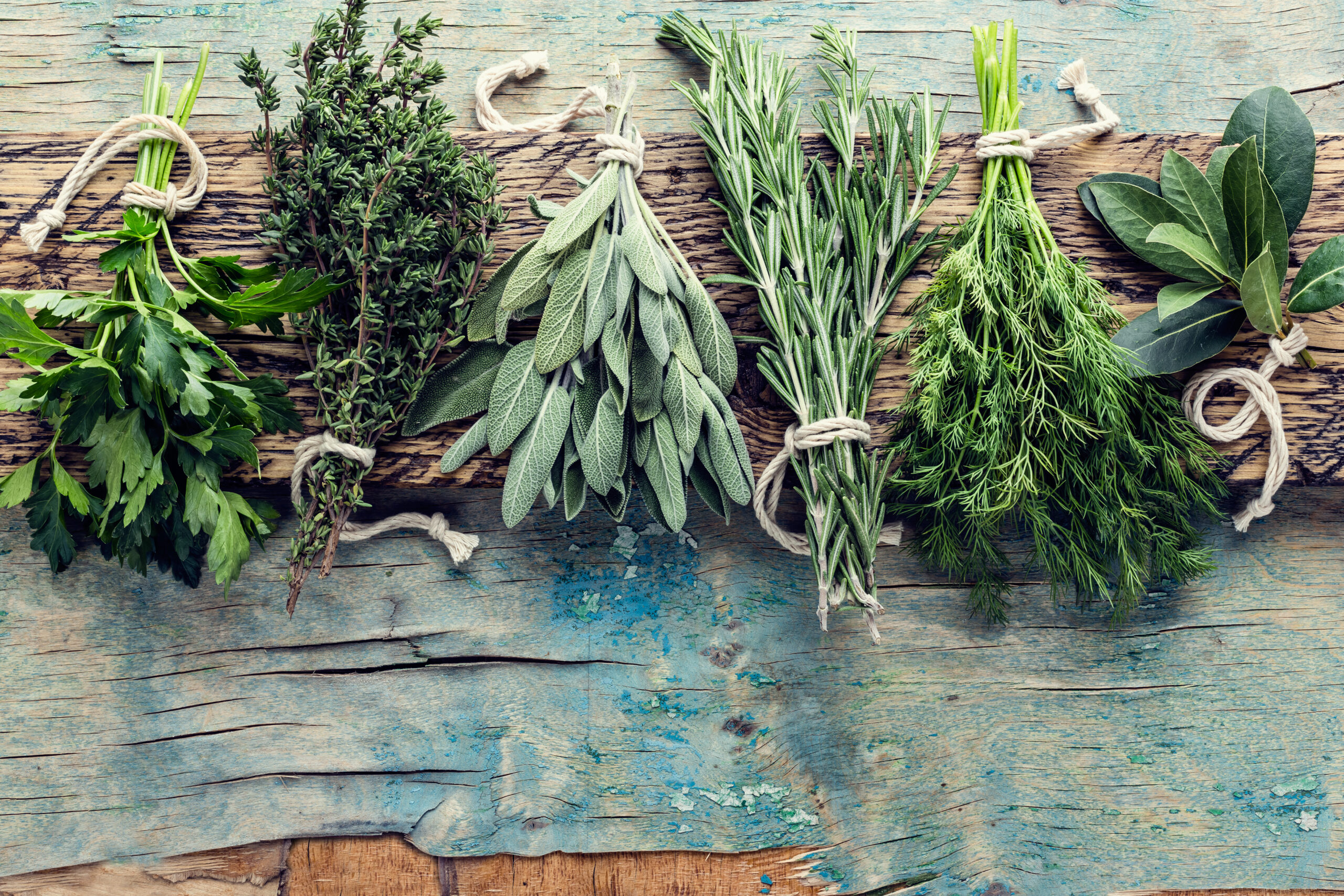 It’s the morning after a night out with your besties, and you’ve risen with that familiar throbbing headache. The hangover is here, and you’ve got to face it. When you’re hungover, it’s tempting to try anything to make it go away. Well, the reality is that there is no actual hangover cure, but there are ways to ease your symptoms and make your life easier.

One such remedy is herbal supplements. If you’re already into herbal remedies, some of this list may be familiar to you. If not, we’ve put together a list to get you started with herbs that may ease hangover symptoms, and have other health benefits, as well. So, let’s get to it!

What Causes a Hangover?

First, let’s take a second to review what’s causing that nasty hangover. A hangover starts when your liver begins the process of metabolizing the alcohol you’ve been drinking all night. As alcohol is broken down, acetaldehyde is formed.

This toxic substance is responsible for many of those hangover symptoms you’re dealing with. When you’re hungover, you’ll typically experience:

Not only is a hangover going to make you feel like total garbage, it can affect your organs. For example, your liver and kidneys have to work very hard to metabolize that alcohol. Adding supplements to your diet may help boost function.

You’ll know when you’re experiencing a hangover. If you drink alcohol, it’s unavoidable. There’s no way to totally get out of it, other than to stop drinking.

Best Herbal Supplements for a Hangover

Natural supplements can be a great addition to your hangover cure arsenal. Again, there is no cure, only remedies that may ease your symptoms. Try some of these herbs in a supplement or tea to get you started. Before adding new supplements to your diet, always speak to your health provider.

Turmeric has been used as a medicinal remedy in Indian medicine for many years. It was originally used for skin disorders, joint pain and digestive issues. Today, it’s used for conditions such as arthritis, allergies, liver disease, and many other health issues. It’s also been researched as a hangover remedy.

You can use turmeric in a variety of ways. One of the simplest is to take a supplement, or brew it in tea. You’ll also find turmeric as a spice that you can cook with to make a delicious hangover meal.

This herb which is a rich yellow color has anti-inflammatory properties, which can help with hangover symptoms. It’s also a great addition for liver support, as well as easing digestive issues. Since it’s also known to ease symptoms of anxiety and depression, Turmeric may help if you’re having ‘hangxiety,’ as well. So, after a night out pop some Turmeric or make a tea to start relieving those symptoms.

When it comes to herbs, it can be difficult to find concrete research to back up the claims. Ginger, however, has been scientifically proven as an herbal remedy that works for many ailments. In fact, it’s considered one of the healthiest spices on the planet.

As for your hangover woes, don’t worry, ginger is on the case. It’s loaded with nutrients and compounds that not only heal your body, but also your mind. Ginger is known to relieve nausea, and reduce inflammation due to its medicinal properties and high antioxidant levels.

So, ginger may relieve many hangover symptoms that you’re dealing with. The good news is that there are plenty of ways to get ginger into your body, even if you can’t handle the intense taste.

You can cook with ginger, take it as a supplement, and even brew it in tea. Ginger is great to add to a daily diet in general, and especially when you’re dealing with a hangover.

Another great herb for your hangover symptoms is chamomile. Typically, chamomile is associated with a warm cup of tea, which could be exactly what your hangover needs. Alcohol research has linked it to depression, and lower levels of serotonin. This is why you feel low the day after a night of partying.

Chamomile research has shown that it may have antidepressant qualities, which may help when you’re having the hangover blues. Drinking a cup of chamomile tea is a great way to relieve stomach upset, reduce stress and give your immunity system a boost.

If you’re having digestive issues due to your hangover, peppermint is going to be your best friend. Having an upset stomach can throw off your whole day, so it’s best to attempt to relieve it as soon as possible. While it’s often associated with the holidays, peppermint is actually an herbal remedy that’s used year round.

Treating your hangover with peppermint could also bring you other health benefits. If used topically, peppermint can also relieve joint pain and muscle aches. Muscle aches can be a symptom of dehydration from a hangover, too.

Prickly Pear is a type of cactus commonly used as a hangover remedy. Research shows that the high amount of antioxidants and anti-inflammatory properties can help reduce your symptoms.

It’s thought that the reason prickly pear is good for hangovers is because of the polyphenols found in the plant. Check out our article on prickly pear here for more info!

Dihydromyricetin or DHM is a plant extract from the Japanese raisin tree. It’s been used as an herbal remedy in Asia for centuries for medical issues such as liver disease. Research has shown that DHM may increase the rate that alcohol is broken down in the body. It can also reduce your desire to drink alcohol, as well.

So, not only will your body be breaking alcohol down faster, which can result in less of a hangover, you also might not be driven to drink as much.

Another herb to add to your hangover supplement collection is milk thistle. Milk thistle has been long known as a liver aid, and after a night of drinking alcohol that may be just what your body needs. Keep in mind that there’s no scientific research to back up this claim, and it’s merely a suggestion based on the way milk thistle may help with liver disease.

The bottom line is that herbal remedies are NOT a hangover cure. It’s important to keep in mind that they may ease symptoms, but the only way to truly avoid a hangover is to abstain from alcohol. You can’t get out of it by drinking some tea or popping a turmeric pill. All they may do is help ease your symptoms.

Before adding new supplements to your diet, if you have any medical conditions, consult with your doctor first. As always, drink responsibly and know your limits! A hangover is unavoidable, but taking care of yourself can lessen the hangover symptoms and make the next day more bearable. Cheers!